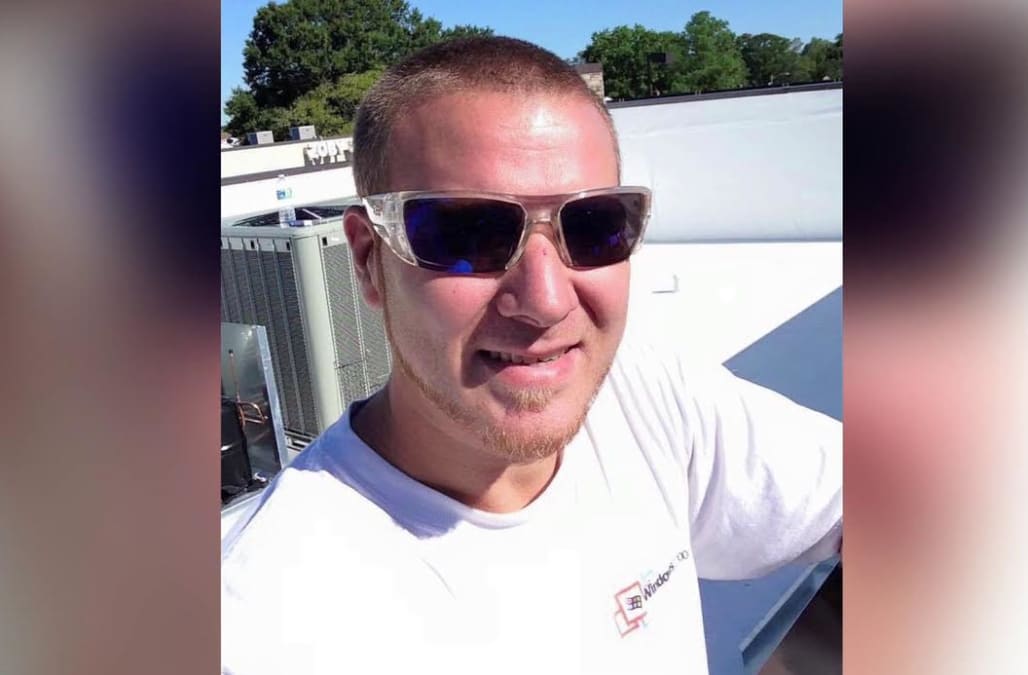 VIRGINIA BEACH, Va. (WTVR) — Celebrated gamer Brian Vigneault died suddenly February 19 in Virginia Beach. Vigneault, 35, was in the midst of a 24-hour gaming marathon that raised money for the Make-A-Wish Foundation when he died, according to a report in The Virginia-Pilot.

Vigneault, known on the Internet as "Poshybrid," was considered an expert in the World of Tanks video game. Thousands of people would watch clips and live streams of Vigneault playing the video game via Twitch.

Vigneault was 22 hours into his 24-hour gaming session February 19, when he told his viewers he was taking a smoke break, the newspaper reported.

Emergency crews responded to his Glen Lochen Drive home at about 7:50 p.m. when someone called 911 to report Vigneault had a heart attack. He was pronounced dead at the scene.

A cause of death has not been released.

"I woke up to see him still streaming, but he looked pretty out of shape ... draggy eyes and such," online friend Vijai Ramharrack told The Virginia-Pilot. "I along with some other moderators suggested he get some sleep, but he refused to. He told us he had five-hour energy drinks and Red Bull and coffee."

Vigneault leaves behind three children, according to his obituary.

"Brian was well regarded for his knowledge of automobiles and talent for solving mechanical problems," his obituary read. "He was also a world renowned gamer of World of Tanks and will be greatly missed by all of his friends and his online gaming community."

He will be laid to rest Tuesday, February 28.

More from AOL.com:
Britain's youngest mother is pregnant again after being raped, impregnated by brother at 12
Father and son killed after their trucks collided
Light plane crashes near Melbourne in Australia