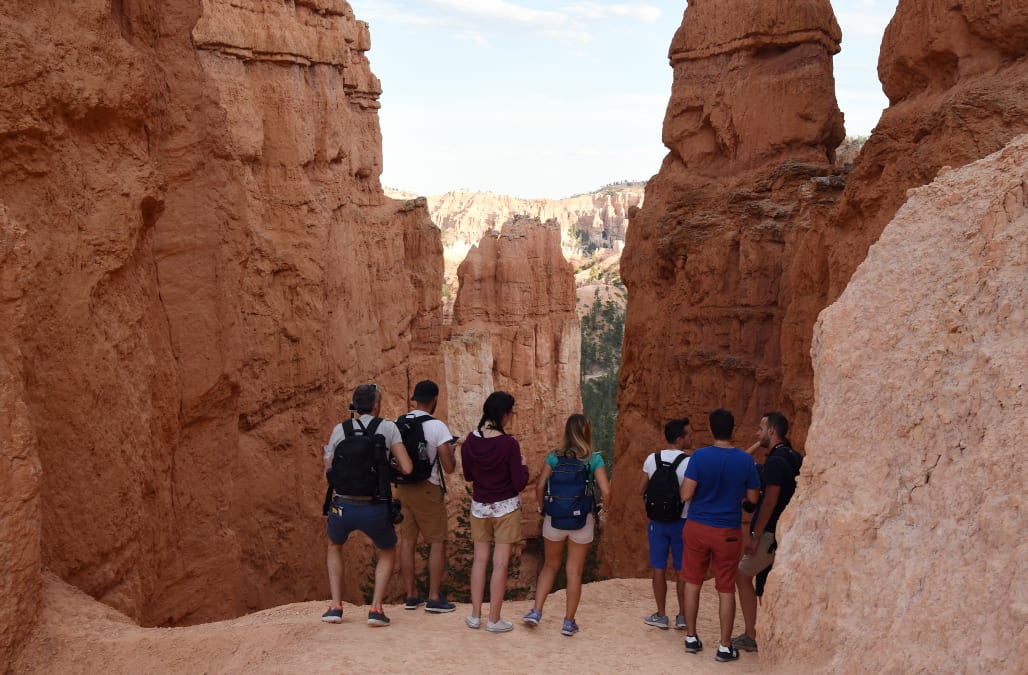 A tweet posted on December 29 by the National Park Service is now the subject of a congressional probe.

Welcome to the family Bears Ears (& Gold Butte) NM! A hopeful slot in our front desk maps has long been held for you pic.twitter.com/r1vCLO7Uts

The day before, President Obama had designated over a million acres of Utah land as the Bears Ears National Monument. Utah congressman Jason Chaffetz, heads the House Oversight Committee and he finds the tweet suspicious because it says that a maps slot has "long been held" for the monument.

The Salt Lake Tribune reports that Chaffetz wrote in a letter to the Bryce Canyon superintendent, "The White House is [saying] that no decisions had been made — that it was still an open question — so how is it [National Park officials] were already ready to go with that information?"

Chaffetz, a Republican, has been criticized for not steering the Oversight Committee towards investigations of the Trump administration.

According to the Tribune, Bryce Canyon official Sue Fritzke responded to Chaffetz.

She said the map slot was created over the summer by a volunteer who had seen a news report about plans for the monument.

Those plans had indeed been in the news. As far back as January 2016,the Tribune has repeatedly reported on an inter-tribal coalition petitioning Obama about the land.

They had rejected a proposal put forward by representatives Rob Bishop and Chaffetz.