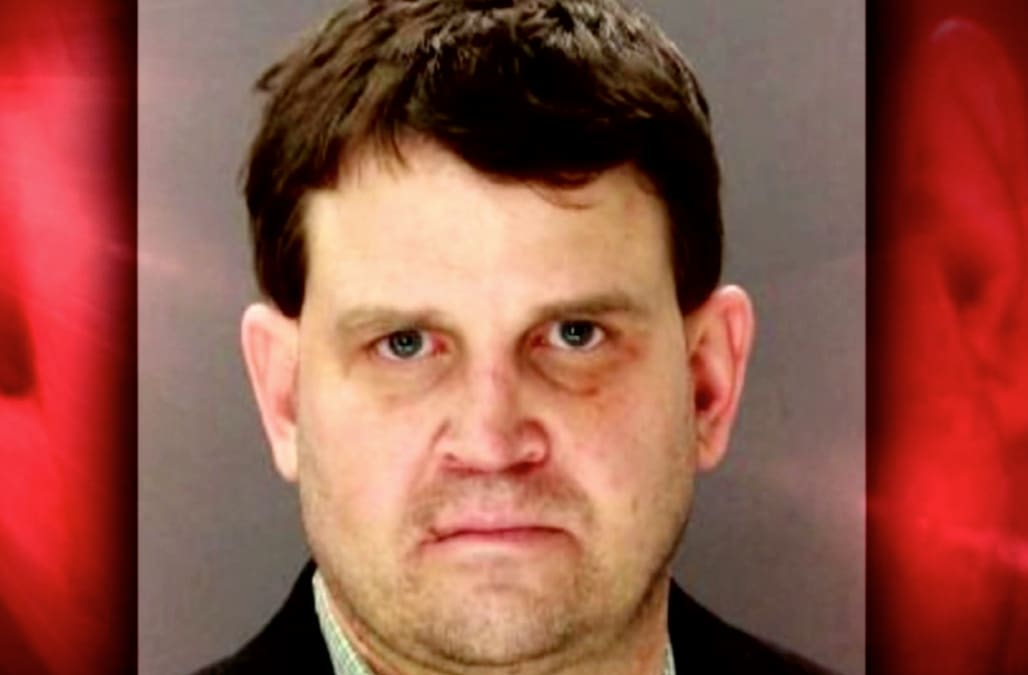 A once prominent neurosurgeon will spend the rest of his life behind bars, a sentence that has come as a relief to numerous families marred by the doctor they have called a "monster."

The ruling was handed down after the recent conviction of Dr. Christopher Duntsch, who was found to have intentionally maimed patients for years, twice resulting in death.

Read: FakeABaby.Com Provides Positive Pregnancy Tests and Sonograms, Some Use It to Dupe Their Lovers

Caitlin Linduff's mother, Kellie Martin, bled to death during back surgery performed by Duntsch, who had billed himself as the finest neurosurgeon in Dallas in TV commercials.

"This will not bring my mother back, but it is some sense of justice for all the families, for all of the victims," Linduff said.

Mary Efurd says the doctor's botched surgery on her back has left her paralyzed.

For two weeks, the disgraced doctor sat stone faced while listening to testimony from former patients who accused him of performing unnecessary surgery just to make money.

Former patients all told Inside Edition that Duntsch ruined their lives and called him a "fiend."

"I would describe him as a snake in the grass," one patient said.

Jennifer Rich called him "a monster," while Jacqueline Troy called him a "psychopath."

Troy said Duntsch left her with only a whisper of a voice after he paralyzed her vocal chords.

"They didn't know if I would survive," she said.

Read: Gauze of Death: How a Routine Trip to the Dentist Can Put Your Life at Risk

Jeff Cheney says Duntsch removed a part of his spinal cord by mistake, leaving the right side of his body paralyzed.

"It feels like somebody has an icepick planted squarely in my back," he said.

Watch: Amanda Knox Reveals Details of Her Non-Sexual Romantic Relationship With a Woman in Italian Prison

More from Inside Edition:
Goat and UPS Driver Form Unlikely Friendship: 'She Is Always Around for a Great Laugh'
Trump Takes to Social Media to Blast 'Failing New York Times' Report About Aides' Russia Leaks
Mom-To-Be Shares Photo of 2 Onesies Surrounded by Needles After Struggling to Get Pregnant