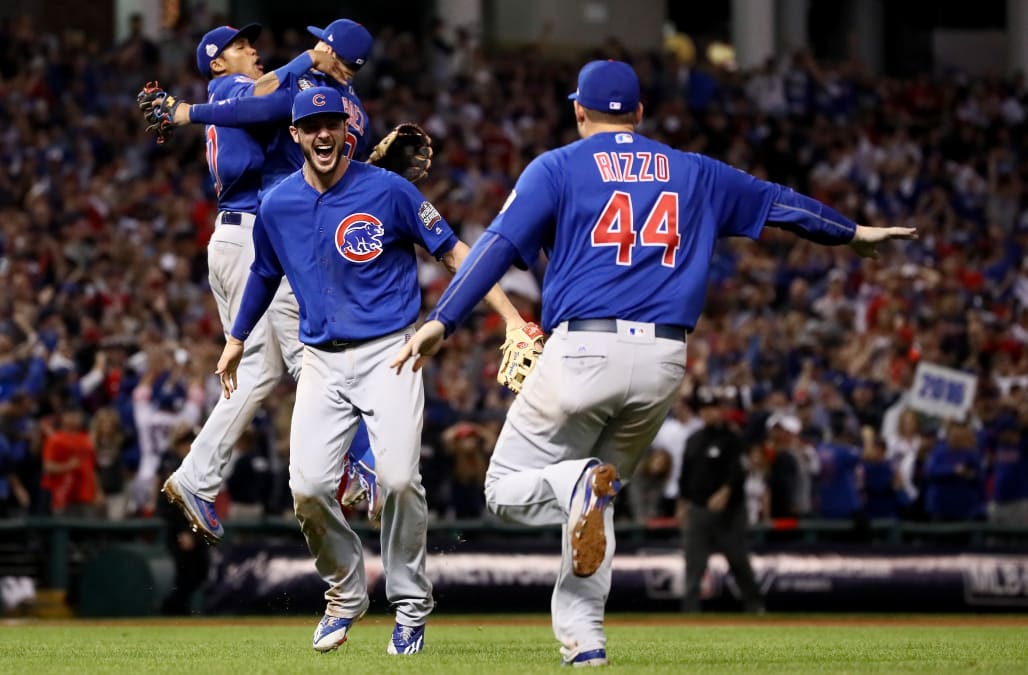 The Chicago Cubs are once again the favorite to be the best team during Major League Baseball's regular season, according to the Westgate Las Vegas Superbook (via BangTheBook).

There are six teams, three in each league, with an over/under win total north of 90. Last year at the beginning of spring training, the Cubs were the only such team. At the other end of the spectrum, the Chicago White Sox (68.5) and the San Diego Padres (67.5) are projected to be the worst teams in each league.

NOW WATCH: Here's how Tom Brady — one of the NFL's richest stars — makes and spends his millions