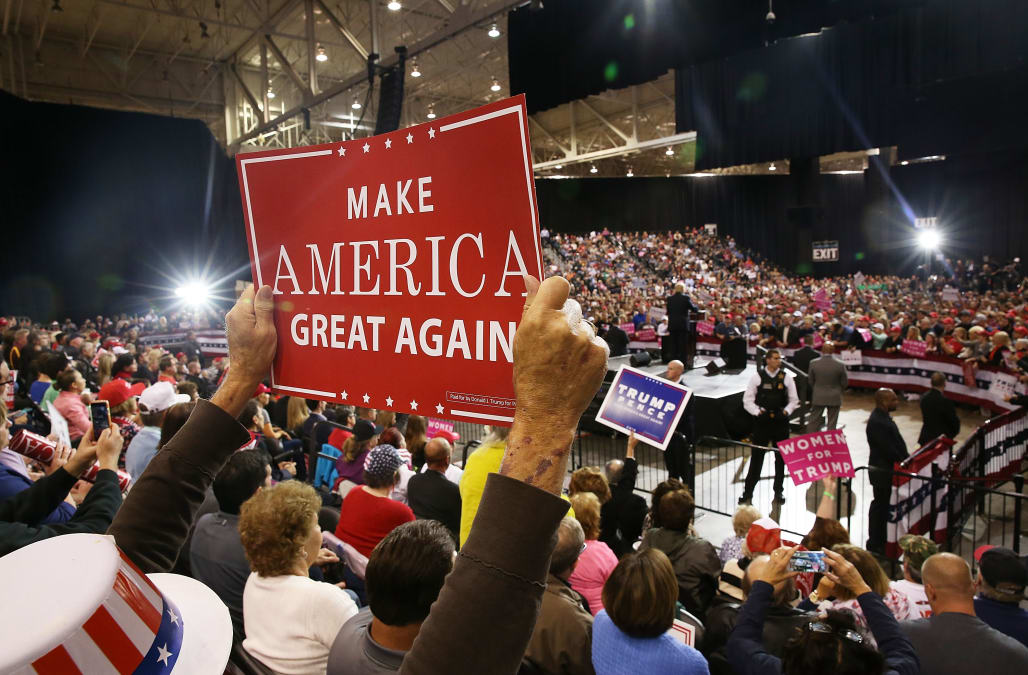 According to FOX News, despite the paperback's large sales, it has not appeared on the New York Times' best-seller list.

The media outlet further notes that Amazon and a number of other publications have acknowledged the book's success.

It does, indeed, have a #1 ranking on Amazon. The online retailer designates it as the top-selling book in its Christian Social Issues category.

USA Today classifies the book as Current Issues, and it falls in the #74 spot on that list.

According to the FOX report, Starnes' book has sold enough copies to warrant a #2 spot on the New York Times best-seller list.

Notably, that spot in the category of Paperback Nonfiction is at present occupied by "Alexander Hamilton."

Just ahead of it is "Hidden Figures," the basis for the award-winning film of the same name.

Sales figures do not appear on the list, and, according to the Harvard College Library, are nearly impossible to pin down with certainty.

More from AOL.com:
Dan Rather blasts Trump's attack on the press as 'a deep betrayal'
George H.W. Bush pronounced dead by fake FOX news site
Trump cited a nonexistent incident in Sweden during his rally on Saturday