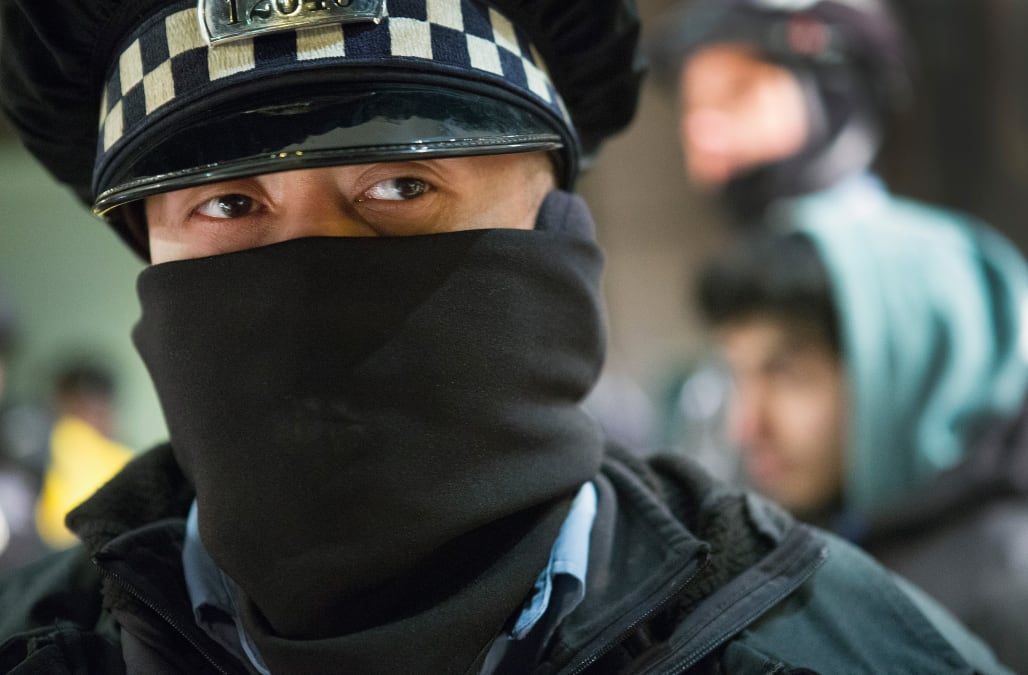 The Memphis Police Department has been collecting surveillance footage of protestors linked to Black Lives Matter, a local FOX News affiliate has learned.

Law enforcement officials told FOX13 that the police department gathers intelligence containing vital information of BLM protesters -- including date of birth, weight and height -- to help create a "watch list" that bars those listed from entering the Memphis City Hall without an escort.

In one reported instance, a cell phone video captured footage of the Memphis Police standing outside the union headquarters of Keedran "TNT" Franklin, a local organizer and activist for the BLM movement.

The video was posted to Franklin's Facebook page on Feb. 6th.

Antonio Cathey, a local union organizer confirmed to FOX13 that the Memphis Police has been conducting surveillance over BLM protesters.

Local minister Elaine Blanchard was surprised to find her name noted on the watch list, claiming that her only connection to BLM protests was an instance in which she crossed a barricade during a protest in Graceland, Tennessee, in 2016.

"My weight was on this list," Blanchard said. "I am curious to know where did the mayor's office and the police department get my weight."

FOX13 spoke to Memphis Mayor Jim Strickland about allegations claiming that his police department had engaged in political surveillance.

"Now that's a separate issue from the list. I've asked the police director to review the procedure with respect to the list" Strickland said.

Strickland said the list was created in response to a protest that occurred outside his home in January that left him and his family shaken, which is why it contained language that forbids a certain number of people from entering his personal property.

However, Strickland claims that he was unaware of the notation on the list mandating that those noted were "to be escorted while in city hall."