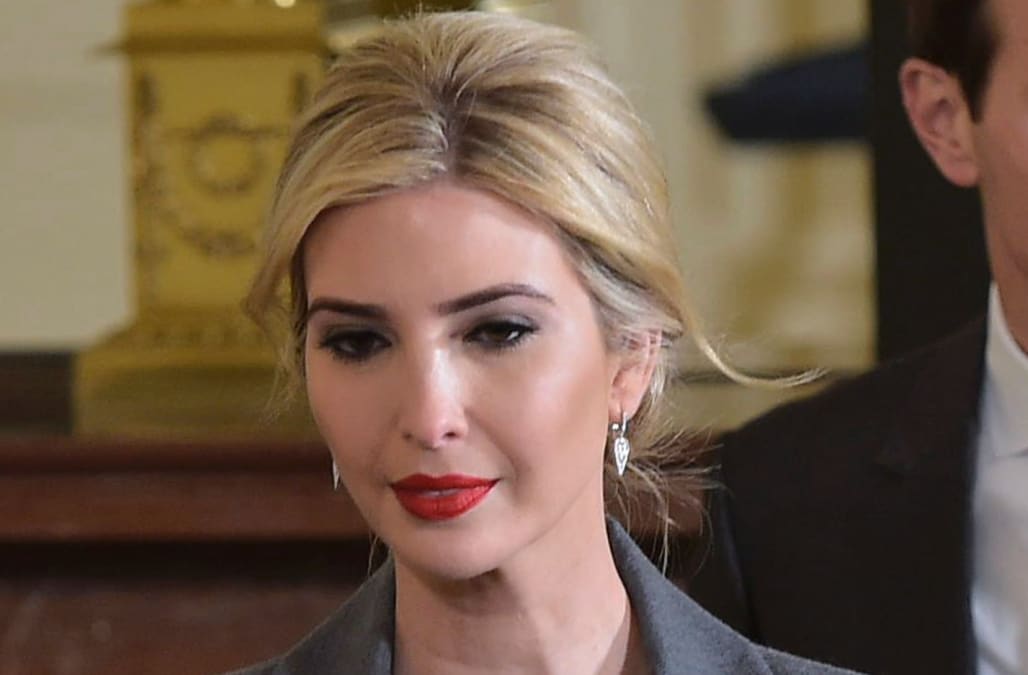 First family member Ivanka Trump and others were quick to respond to a heightened level of threats against American Jewish community centers on Monday -- calling for action and "religious tolerance."

Jewish centers in states such as Alabama, Ohio, Illinois, Florida, New Mexico and Tennessee reportedly phoned-in threats on Monday, and federal authorities have said they are helping investigate the threats as possible civil rights violations.

"America is a nation built on the principle of religious tolerance. We must protect our houses of worship & religious centers," Ivanka Trump wrote, using the #JCC hashtag.

America is a nation built on the principle of religious tolerance. We must protect our houses of worship & religious centers. #JCC

Former Democratic presidential nominee Hillary Clinton also tweeted of the threats on Monday, asking the president to speak out.

JCC threats, cemetery desecration & online attacks are so troubling & they need to be stopped. Everyone must speak out, starting w/ @POTUS.

Monday's wave comes after 53 centers were targeted across 26 states and one Canadian province in January alone. The Anti-Defamation League on Monday issued a warning advising Jewish institutions across the country to review the organization's security manual and bomb threat guidance.

Ivanka Trump, President Trump's oldest daughter, converted to Orthodox Judaism upon getting together with husband and senior White House adviser Jared Kushner. The couple has said they keep Kosher and observe the Sabbath -- meaning their family disconnects from the world from Friday night until sundown on Saturday.

President Trump has yet to respond directly to heightened threats against Jewish community centers.

RELATED: Ivanka Trump through the years