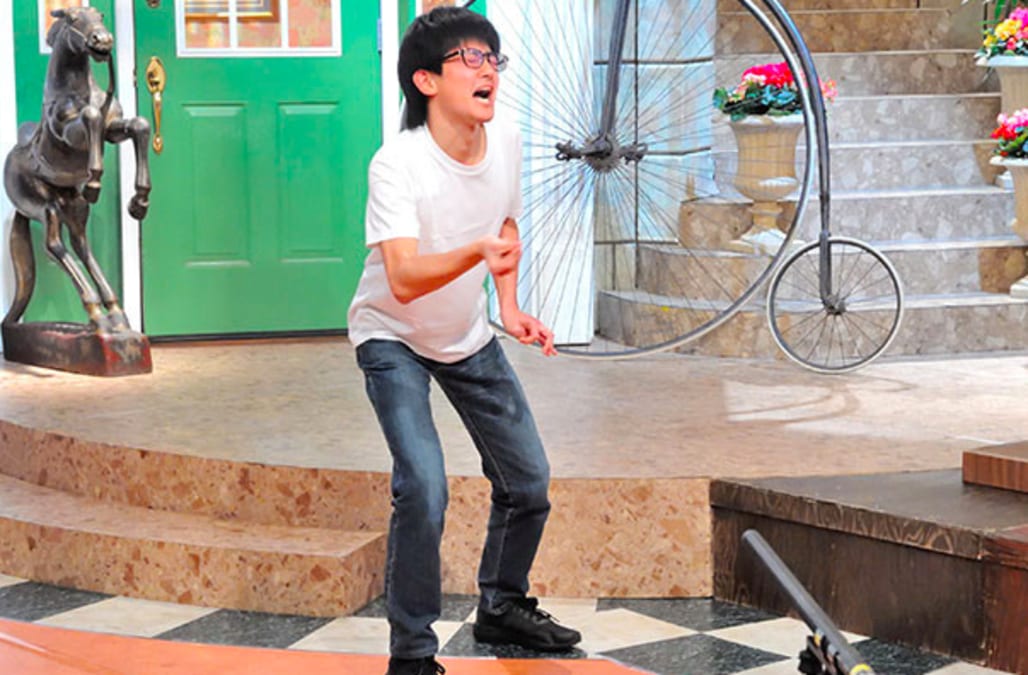 We can't even begin to imagine how much practice this guy had to do.

A Japanese student has just broken the Guinness World Record for the most finger snaps in a minute.

SEE ALSO: Coffee butter is here to save mornings in Japan

Satoyuki Fujimara snapped his fingers 296 times in one minute, on Tantei! Knightscoop, a Japanese TV show, in the presence of a Guinness judge.

Judge Kaoru Ishikawa, along with two professional sound engineers, later reviewed the footage and made sure that only audible clicks made using Fujimura's thumb and middle finger would be included.

The snaps are pretty darn impressive, but his expressions are even more priceless.

Fujimura said he learnt the finger snapping technique from his mother when he was a teenager.

The previous record was set by Sweden's Jens Gudmansen in 2009, with 278 snaps per minute.

That's only about a thousand more than we can manage.

More from Mashable:
Atmospheric river slamming California extends from tropics like a ghostly finger
And in other news, Chrissy Teigen still managing fallout of eating Fun Dip with fingers
Snap is now selling Snapchat Spectacles online — but there's a catch