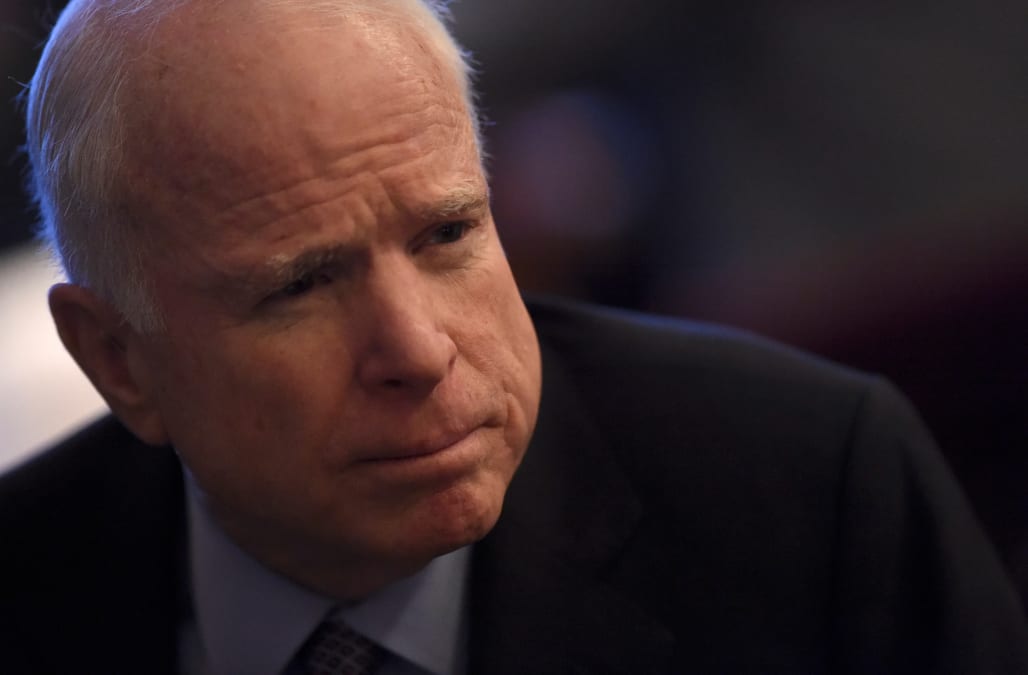 Senator John McCain has given a speech which appears to take sharp aim at the president even though Donald Trump's name was never mentioned, reports the Washington Post.

The Arizona lawmaker was addressing the 2017 Munich Security Conference on Friday when he invoked the name of Ewald von Kleist who helped plot an assassination attempt of Adolf Hitler more than 70 years ago.

McCain said, "What would von Kleist's generation say if they saw our world today?"

John McCain through the years

SEE ALSO: Meghan McCain blasts Trump for his tweets about her father

And though he said that many seem to be giving up on Western nations, he ultimately concluded that he would continue to be "a proud, unapologetic believer in the West."

As The Hill points out, these comments follow President Trump's recent attacks on the media as well as his attempt to temporarily block refugees and certain immigrants from the U.S.