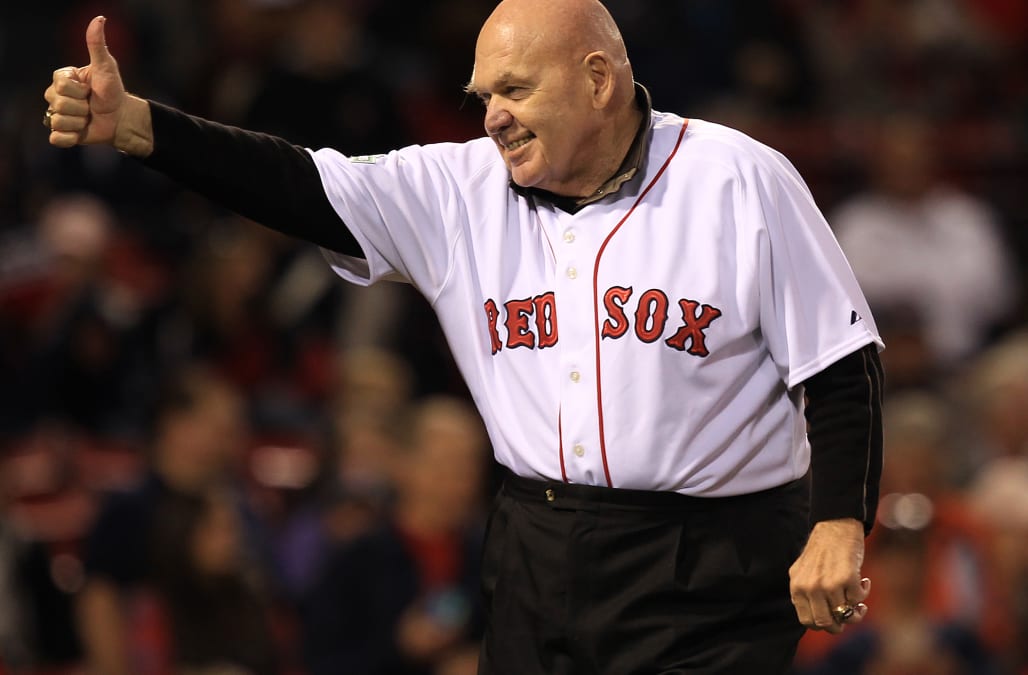 George "The Animal" Steele, a WWE Hall of Famer and star of movies like Tim Burton's "Ed Wood," died on Friday at age 79.

Hulk Hogan shared the news of Steele's death on Twitter, writing, "George"the Animal"Steel, RIP my brother, only love, only grateful. HH." In addition, a family friend posted a tribute to Steele on Facebook, saying his daughter Felicia had informed them her father had passed.

"WWE is saddened to learn that WWE Hall of Famer William James Myers, known to fans as George "The Animal" Steele has passed away at the age of 79," the company said in a statement. "WWE extends its condolences to Steele's family, friends and fans."

While working as a teacher and wrestling coach in Michigan, Steele decided to supplement his income by becoming involved in professional wrestling. He first competed in the WWE in 1967, squaring off against the promotion's long-time champion, Bruno Sammartino.

Steele quickly established himself as one of the most vicious heels (bad guys) in wrestling. In the ring, he was known to claw and bite opponents in addition to many other illegal moves. He was also notorious for tearing apart turnbuckles with his teeth and sticking out his tongue–which he colored green–to intimidate opponents.

Steele would remain with the WWE for another twenty years, even feuding with "Macho Man" Randy Savage in 1986 for the Intercontinental Championship. He made a final return to the WWE in the 1990's as a part of the Oddities stable. He was inducted into the WWE Hall of Fame in 1995.

Outside the ring, Steele also dabbled in acting. Most famously, he played fellow wrestler Tor Johnson in "Ed Wood" opposite Johnny Depp as the legendary schlock filmmaker.