Barack Obama ranks near the top of new C-SPAN list of best U.S. presidents ever 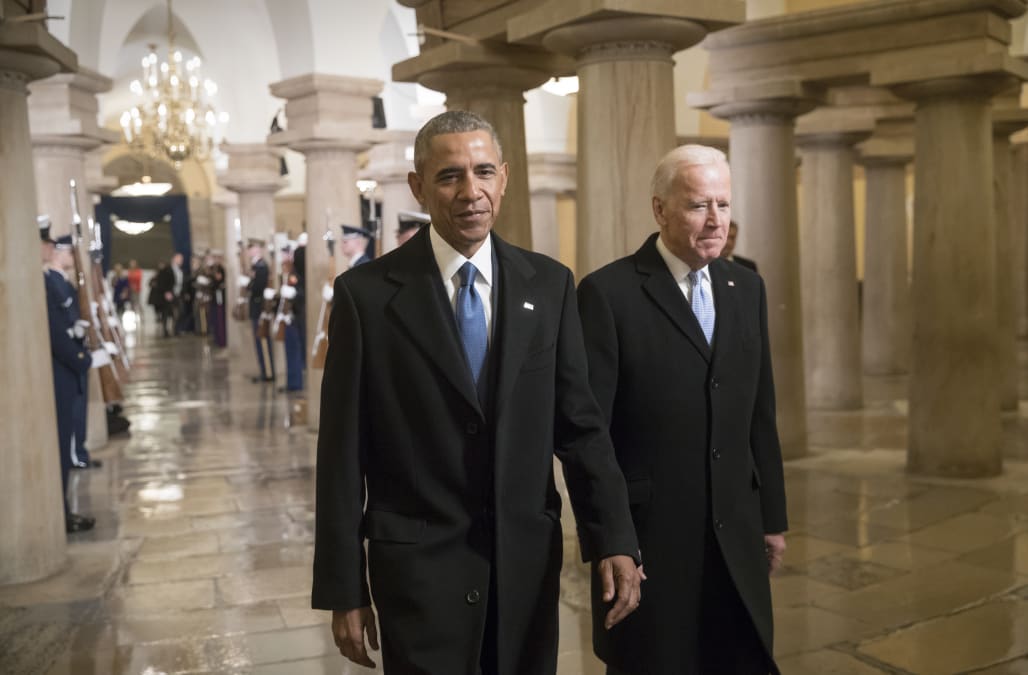 The former commander in chief came in 12th on C-SPAN's 2017 Presidential Historians Survey. Obama scored particularly well in pursuing "equal justice for all."

SEE MORE: Former President Obama Is Living His Best Life Without Us

C-SPAN has conducted the survey twice before — in 2000 and in 2009. The results are based on feedback from nationally recognized historians and a list of presidential leadership qualities.

Those qualities include things like public persuasion, economic management and international relations. Each president is rated on a scale of 1 to 10, with 10 being the best.

This year, 91 historians took part in the poll.

The findings might not come as a surprise. When Obama left the White House, the U.S. was — for the most part — in better shape than when he got in.

(Photo by Corbis via Getty Images)

The U.S. GDP and median household income both increased during Obama's tenure. At the same time, unemployment rates, violent crime rates, CO2 emissions, the number of uninsured people and the federal deficit all went down.

The former president's lowest score was "relations with Congress." During his term, the executive and legislative branches often had weeks-long battles over partisan issues.

Ahead of Obama is — among others — President Abraham Lincoln, who took the prize for best overall U.S. presidential leader. He was followed closely by George Washington.

More from Newsy:
In Presidential Rankings, Barack Obama Is Near The Top
Trump Won't Carry On This Obama Tradition
Top Obama Financial Regulator To Step Down; Trump To Pick Replacement