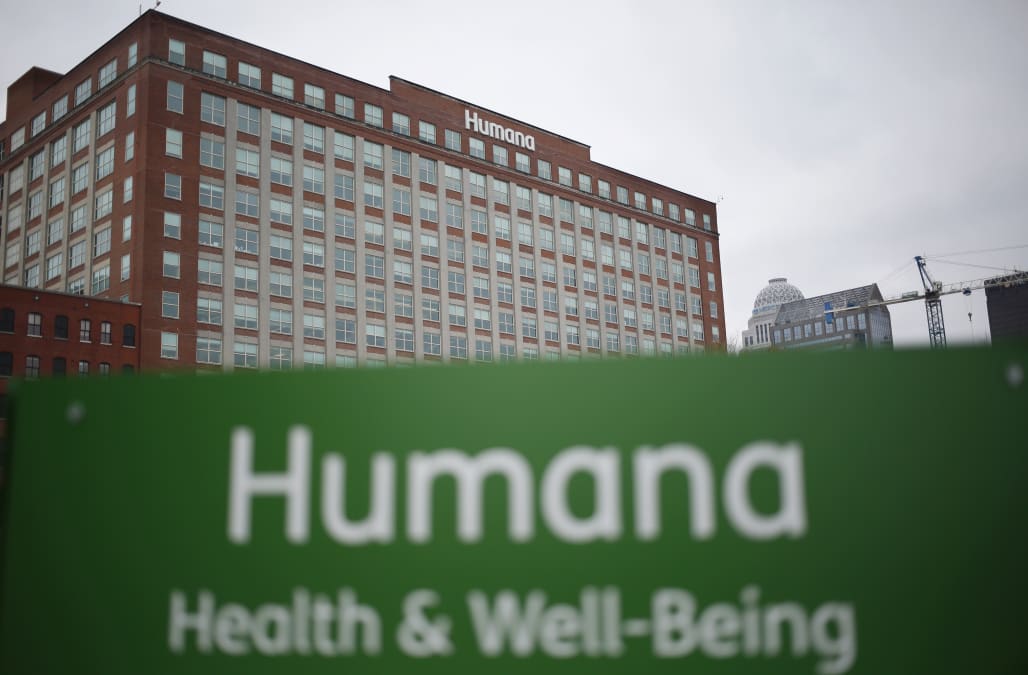 Humana is completely pulling out of the Affordable Care Act (ACA) market.

The company, one of the five large publicly traded health insurers, said in a press release Tuesday that it will pull all of its business from the individual marketplaces starting January 1, 2018.

The move comes the same day that Humana and rival Aetna terminated their merger agreement.

Humana said it was hoping that the individual marketplaces set up by the law known as Obamacare would stabilize. But the company said that in reviewing data from 2017 enrollment on the exchanges, it saw "further signs of an unbalanced risk pool."

"All of these actions were taken with the expectation that the company's Individual Commercial business would stabilize to the point where the company could continue to participate in the program. However, based on its initial analysis of data associated with the company's healthcare exchange membership following the 2017 open enrollment period, Humana is seeing further signs of an unbalanced risk pool. Therefore, the company has decided that it cannot continue to offer this coverage for 2018. Through the remainder of 2017, Humana remains committed to serving its current members across 11 states where it offers Individual Commercial products."

"Obamacare continues to fail," Trump tweeted. "Humana to pull out in 2018. Will repeal, replace & save healthcare for ALL Americans."

In previous years, large insurers have suffered losses on the Obamacare exchanges due to a risk pool that has been sicker, older, and thus more expensive to cover than expected.

Obama officials hoped that a larger number of young people would sign up through the exchanges during the open enrollment period that ran from November 1, 2016 to January 31, 2017, and would help balance the costs. Instead, enrollment plummeted in the two weeks after Trump took office, and sign-ups came in lower than the year before.

This was critical, since more young people enroll in the last two weeks of the open enrollment period. Health policy experts had theorized that the uncertainty of the GOP plan to replace the law, combined with the Trump administration's decision to not promote enrollment efforts in the critical weeks, could do serious damage to the exchanges and cause the "death spiral" Republicans has been claiming was happening for years.

SEE ALSO: Cigna is suing Anthem for $13 billion after walking away from their merger