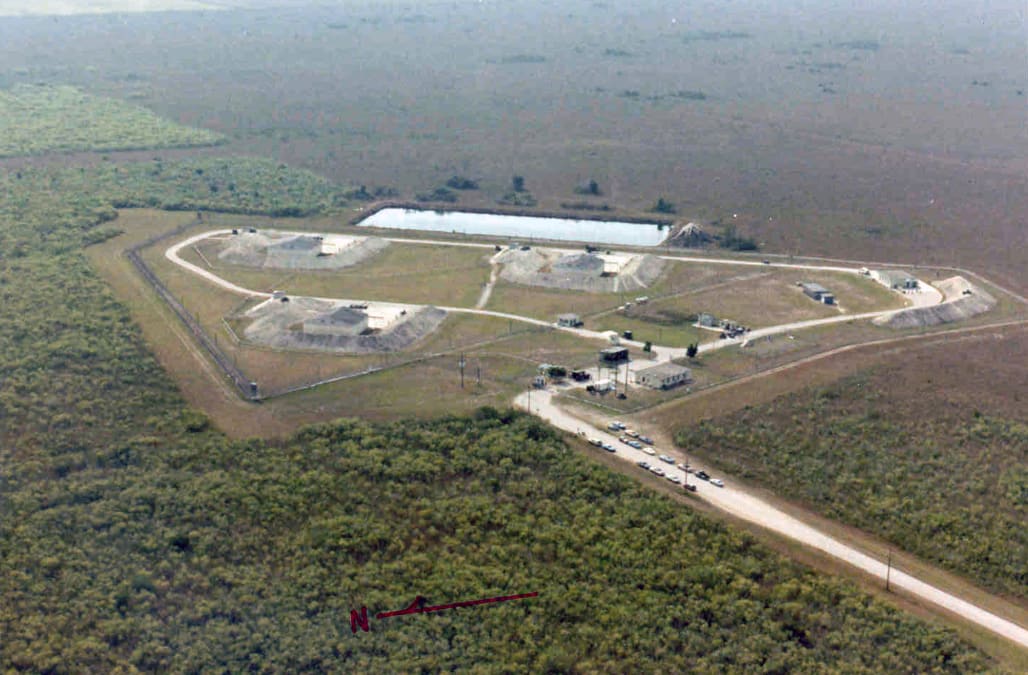 Burmese pythons have been the source of a great deal of angst in parts of Florida, and it appears the problem is spreading.

The U.S. Fish and Wildlife Service (USFWS) recently announced that 4 enormous Burmese pythons have made a couple of abandoned Army shelters in the Florida Keys their new home.

While finding the vacant buildings was a boon for the large snakes, it could mean trouble for many of the area's other inhabitants.

Burmese pythons are considered an invasive species, and their presence in the Florida Keys could mean they're making serious progress in expanding out of the Everglades, where their numbers are great.

As the Keys offer the snakes vast food options, it is highly likely their populations will soon flourish there as well.

The University of Florida, USFWS, and members of the Irula, a group from India with legendary snake-capturing abilities, are currently attempting to curb the problem by removing the pythons from the Keys.

More from AOL.com:
Never lose your Apple remote again with this genius device
Romantic lace dresses for Valentine's Day
Quiz: How closely did you follow the headlines this week?