At least four killed in avalanche at French skiing station 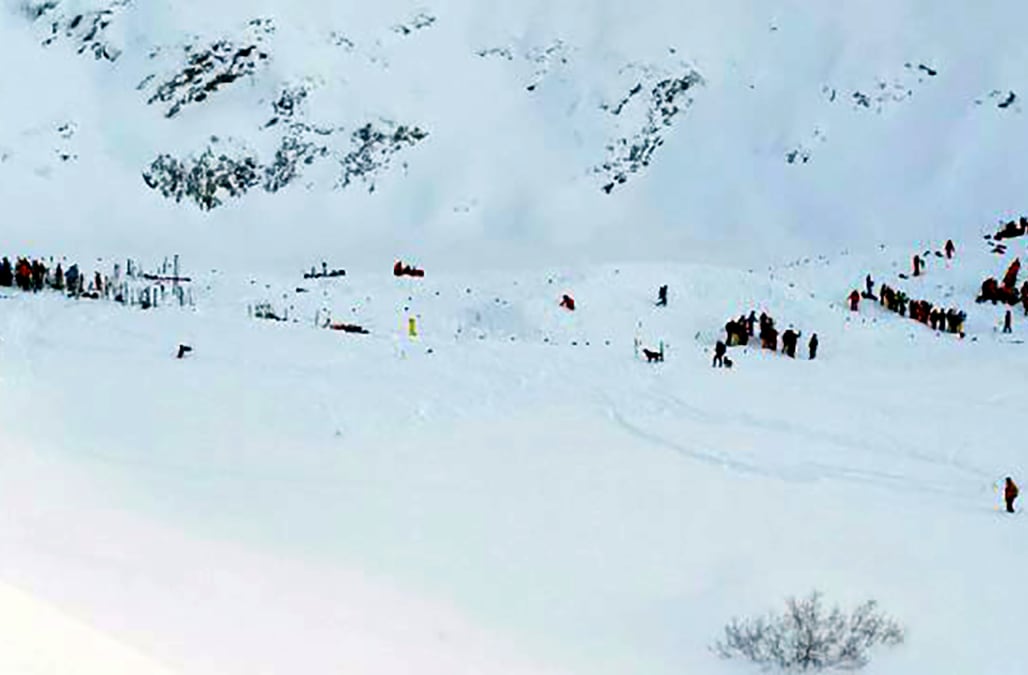 LYON, France, Feb 13 (Reuters) - At least four people have been killed in an avalanche at the Alpine skiing station of Tignes, local authorities said on Monday.

Authorities added that emergency services were also looking for other survivors from a skiing party of nine that was swept away by the avalanche, which struck an off-piste slope.

The incident occurred during a particularly busy time for French skiing destinations, with families flocking to the resorts during the school half-term holidays. (Reporting by Catherine Lagrange; Writing by Sudip Kar-Gupta; Editing by Toby Chopra)