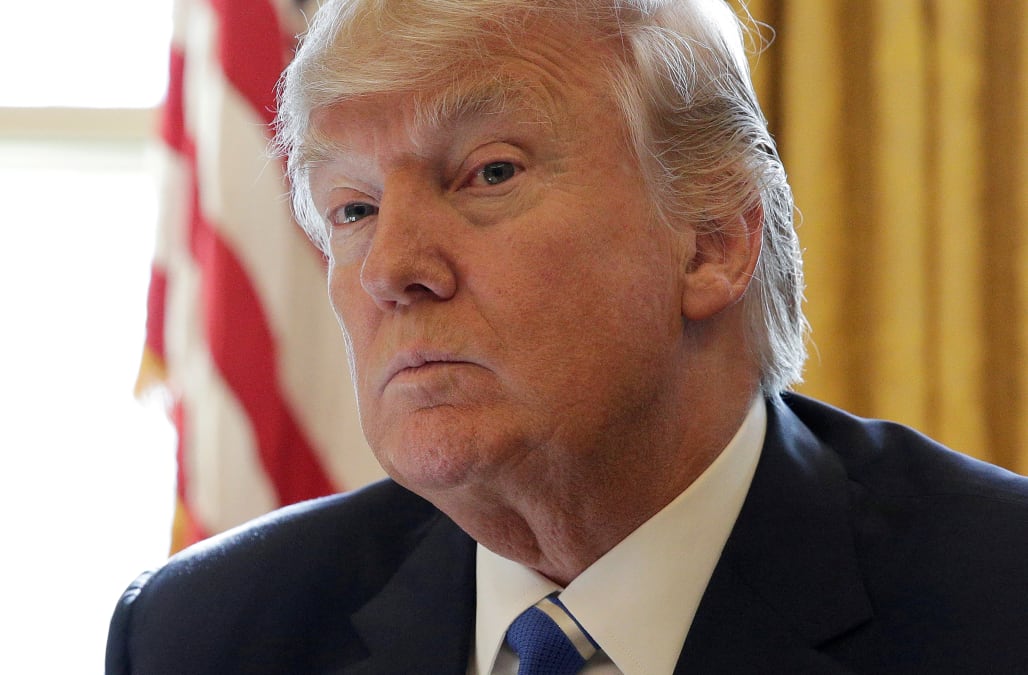 Nearly half of President Trump's supporters think there should be a White History Month, according to a recent survey by Public Policy Polling, or PPP.

The group reports that 46 percent of pro-Trump voters were in favor of such a celebration while 36 percent were opposed.

And in terms of Black History Month, 45 percent of this group indicated a favorable view while 35 percent expressed an unfavorable opinion.

The issue was less split among Hillary Clinton voters, with 81 percent supporting Black History Month and 9 percent not supporting it.

The PPP survey also asked participants about legendary abolitionist Frederick Douglass whom Trump seemed to imply was alive during some recent remarks.

The Washington Post notes that in early February, the president said, "Frederick Douglass is an example of somebody who's done an amazing job and is getting recognized more and more, I notice."

Douglass died in 1895—a fact which PPP says less than half—or 47 percent—of Trump voters knew while 78 percent of Clinton supporters did.

PPP President Dean Debnam said in response, "A lot of Trump voters don't think we should have Black History Month. But given that a majority them don't know Frederick Douglass is dead, they might need it."