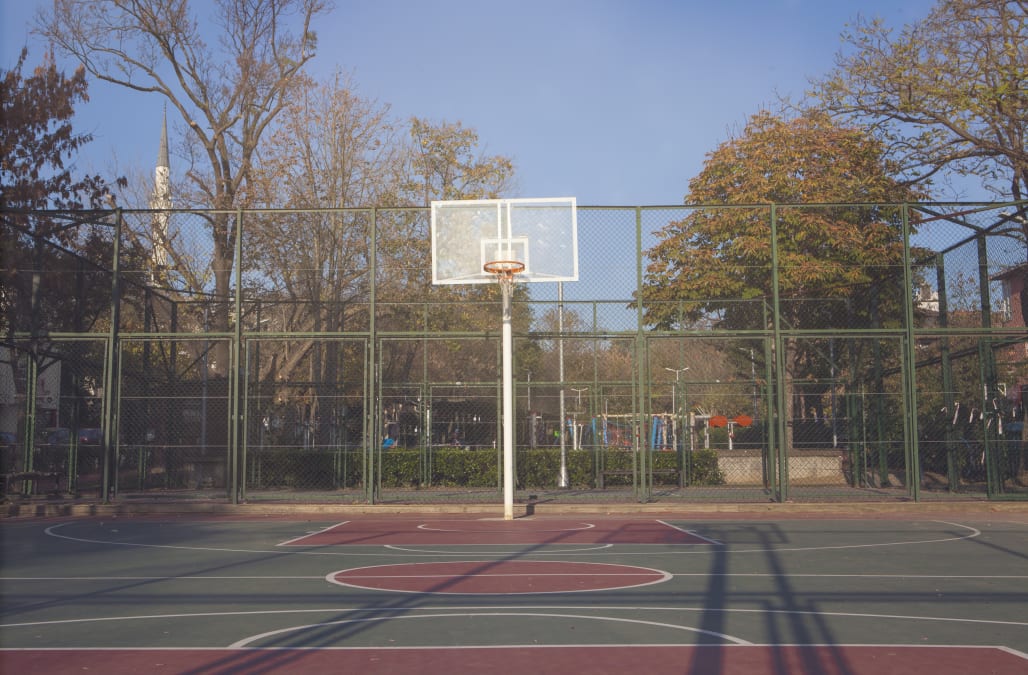 The girl, identified as 8th grader Mai See Lee, reported had trouble breathing during class. Staff called 911 but Davis said the girl could not be resuscitated.

It was unknown what brought on Lee's breathing problems.

Lee was described as a well-liked, avid artist.

The school's student body has established a YouCaring campaign for Lee's family.