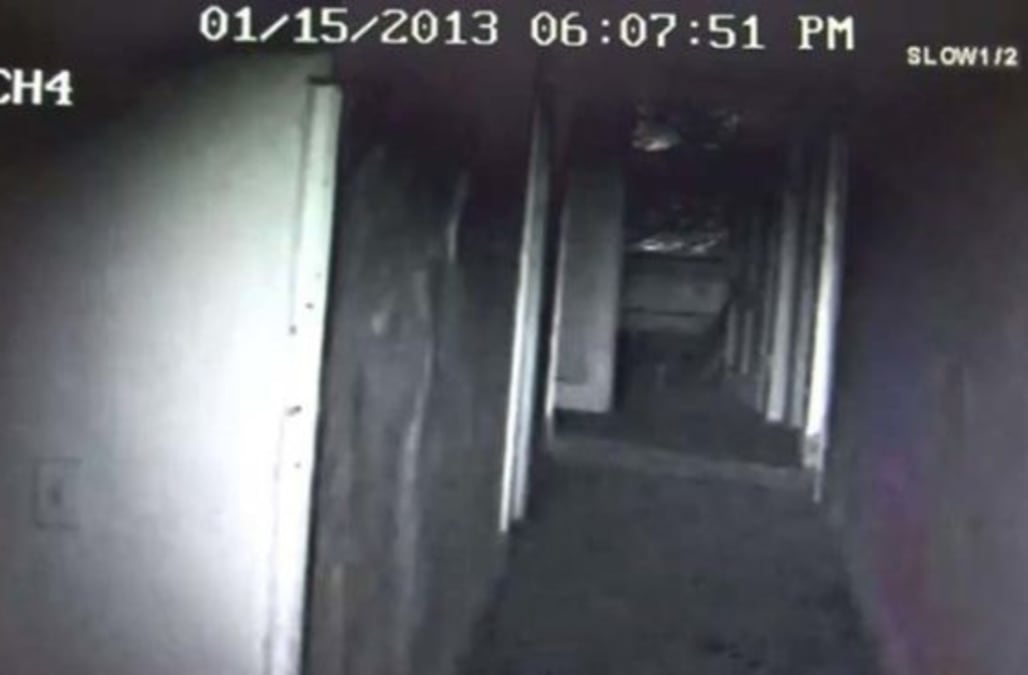 Haunted hotels have a way of making people nervous -- and this Shanley Hotel is no different.

The Shanley Hotel in has built a reputation as the most haunted hotel on the East Coast -- requiring guests to sign a waiver if they wish to stay.

It's most notable feature, however, stands to be the number of paranormal phenomena reported on the property.

Shanley Hotel
Up Next

A lot of people seem to think the back story of the hotel may have to do with the reported supernatural occurrences. Since the hotel was built in 1985, the original owner's three newborn infants died and an on-site barber's child died after falling into a well.

According to report, supernatural activity has since been reported in every corner of the hotel. There is even a section of the property that once belonged to a speakeasy and brothel during the Prohibition era -- what many claim remains to be the most haunted.

To date, there have been several other deaths have followed that tragedy, some accidental, others by murder, and many people have been reported missing.

SEE ALSO: This old hotel is so haunted visitors are required to sign a waiver

Paranormal investigators have also reportedly confirmed there is funny activity going on in "Bordello" -- or "brothel." There, guest have been said to have experienced shortness of breath and extreme shifts in emotions from joy to sadness upon entering the area.

Other bizarre reports were also made surrounding the Shanley Hotel, such as footsteps -- from which people believe are made from the original owner James Shanley -- and whistles, sounds of non-visible children laughing and objects moving by themselves.

If you dare, bookings can be made here.