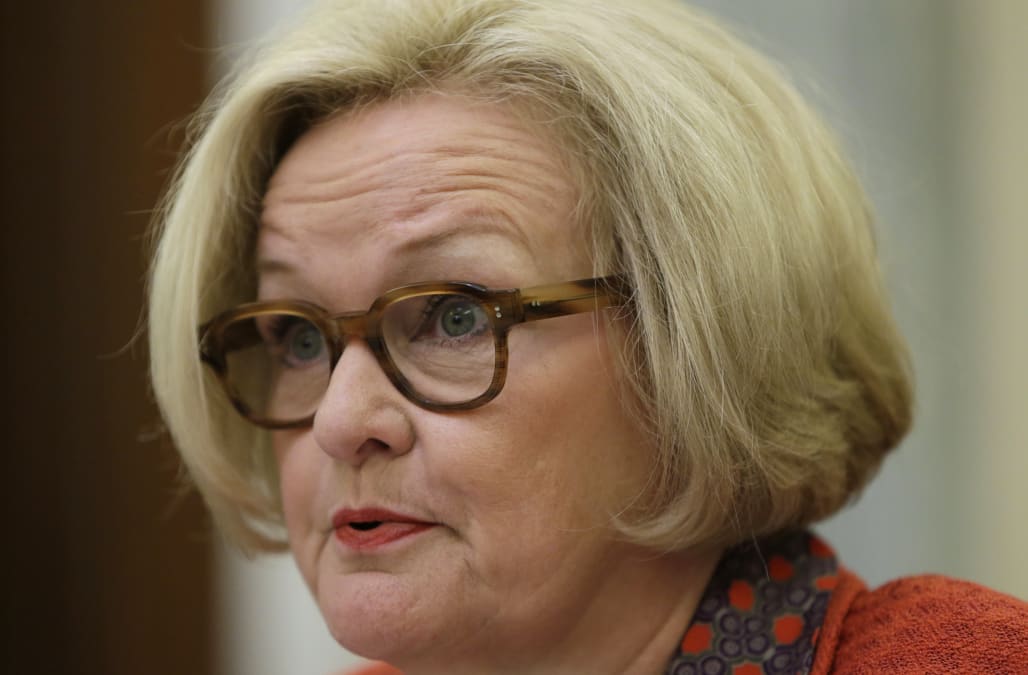 Evzio contains the overdose-reversing drug naloxone and can be used in emergencies by people without medical training. Privately held Kaleo has raised the price of a twin-pack to $4,500, from $690 in 2014, according to a Kaiser Health News report.

The concerns over Evzio's price comes at a time when pharmaceutical companies are facing intense scrutiny over "price-gouging", and as lawmakers struggle with the epidemic of opioid abuse.

The Centers for Disease Control and Prevention estimates at least 91 Americans succumb every day to opioid overdose, which experts partly blame on unrestricted painkiller prescriptions.

"At a time when Congress has worked to expand access to naloxone products and to assist state and local communities to equip first responders with this life-saving drug, this startling price hike is very concerning," McCaskill said in a letter to Kaleo Chief Executive Spencer Williamson.

SEE ALSO: Trump promises 'insurance for everybody' with his Obamacare replacement

The letter, which was signed by 30 U.S. senators, asked Kaleo for information on Evzio's price structure and why the company chose to adjust prices.

"We received the letter from the Senators and are in communication with them to ensure all questions are addressed," Williamson told Reuters in an e-mailed statement.

Williamson said that Americans with commercial insurance and a prescription could get Evzio, which was approved in 2014, for no out-of-pocket cost, or for $360 if they paid cash.

He added that people without insurance and with household income under $100,000 could get Evzio for no out-of-pocket cost.

Kaleo's other product is Auvi-Q, an emergency allergy auto-injector that is a rival to Mylan NV's EpiPen, which came under intense criticism last year for its high price.

Kaleo said last month that it would offer Auvi-Q at no cost to many consumers, but set a list price – to be used as the benchmark cost to insurance companies – at a whopping $4,500.

(Reporting by Ankur Banerjee in Bengaluru; Editing by Savio D'Souza)

More from AOL.com:
10 ways the Trump presidency will affect seniors
Many teens use e-cigarettes for 'dripping' liquid nicotine
Study of cancer-causing toxins finds e-cigs much safer than smoking