Record number renounce US citizenship in 2016 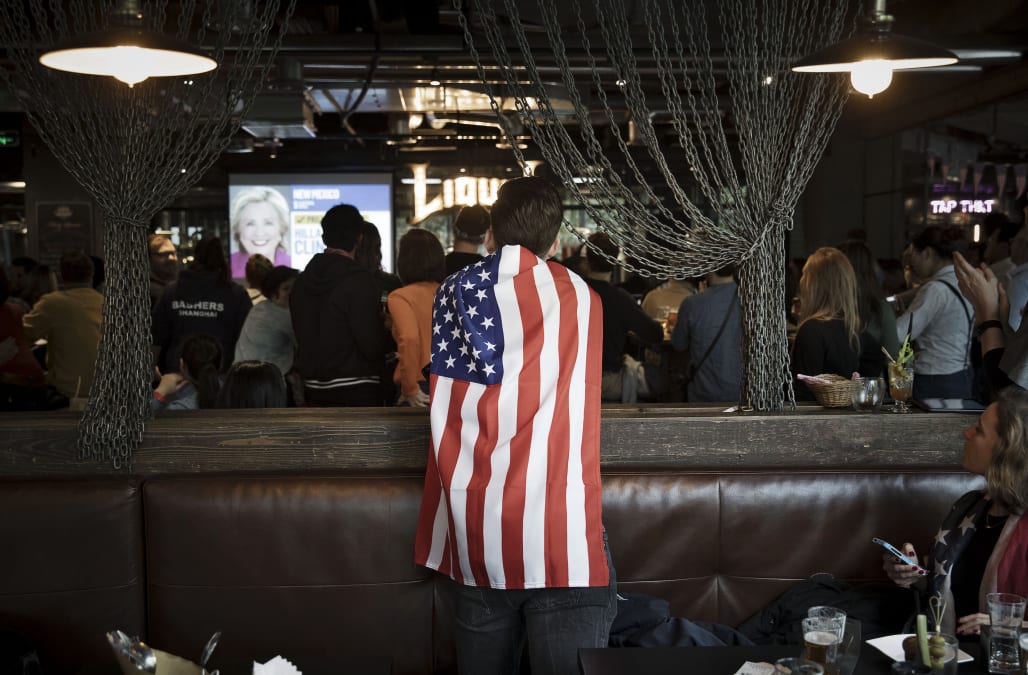 A record number of individuals renounced their U.S. citizenship or chose to expatriate in 2016, according to data published by the Internal Revenue Service today.

The government agency, a bureau of the U.S. Treasury Department, publishes the names of those individuals in a list each quarter, in accordance with the Internal Revenue Code. Before 2011, less than 1,000 individuals chose to expatriate each year, according to the lists published on the Federal Register. More than 2,300 expatriated in the last quarter of 2016 alone, and this year's total of 5,411 individuals is 26 percent more than last year's 4,279.

The connection between the list of expatriates and the IRS implies a link to tax policy. The U.S. is one of a very small number of countries that tax based on nationality, not residency, leaving Americans living abroad to face double taxation. "The escalation of offshore penalties over the last 20 years is likely contributing to the increased incidence of expatriation," according to the tax attorneys at Andrew Mitchel LLC who track the expatriate data on their International Tax Blog.

U.S.-born British Foreign Minister Boris Johnson – who has spoken out against the U.S. tax code, The Guardian reports – appears on this quarter's list, which was initially released on Wednesday and published online on Thursday.

Leading up to the U.S. election, a number of high-profile individuals, including Supreme Court Justice Ruth Bader Ginsberg and actor Bryan Cranston said, jokingly or otherwise, that they would leave the country if Trump was elected. A number of countries, including Canada and New Zealand, also launched campaigns promoting themselves as destinations for Americans looking to leave the country after the election.

18 PHOTOS
18 States Americans are moving out of
See Gallery

18 States Americans are moving out of

The IRS reports include the names of expatriated individuals for which the Treasury secretary has received information, which is subject to logistical delay, but the annual totals of individuals choosing to expatriate has been steadily rising since 2012.

More from US News:
Fixed Annuities Versus Bonds: Which is Better for Retirement?
5 Signs That It's Time to Hire Professional Tax Help
Collect These Common Forms Before Filing Your Taxes