US Marshals searching for tattoo-covered sex offender on the run 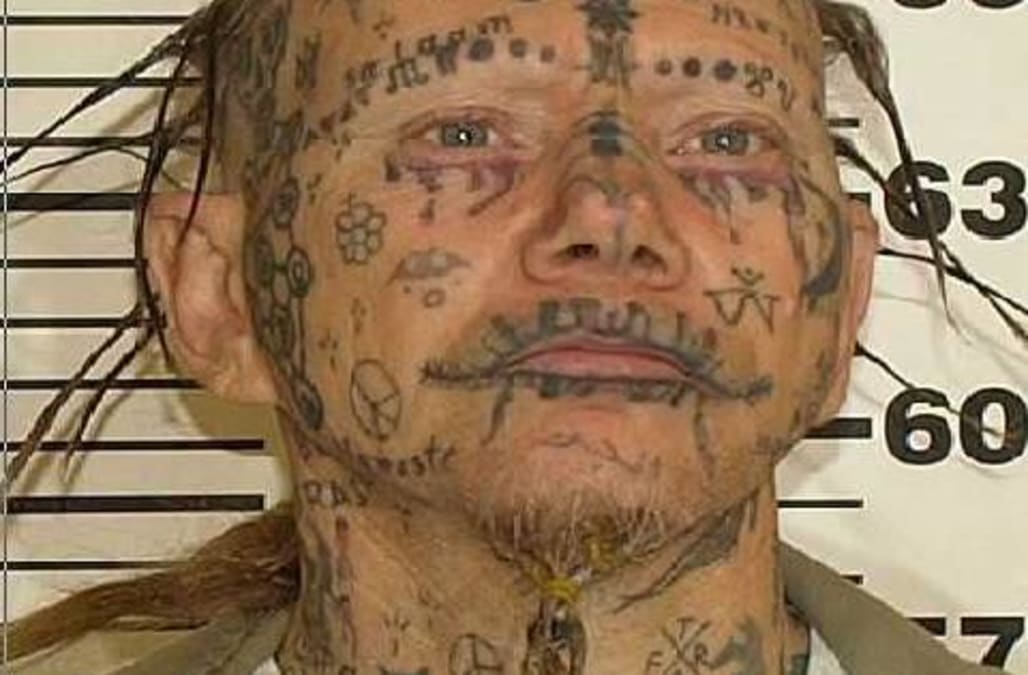 U.S. Marshals are asking for the public's help after a convicted sex offender released from a Virginia prison failed to show up for his first check in.

Matthew Ezekiel Stager, 44, was released from Federal Correctional Complex in Petersburg, Virginia, on February 2, according to WAVY.

He was required to self-report to a transitional center in Texas on the same day he was released, but he never showed up for his appointment.

Stager, who reportedly has a history of drug abuse and mental health issues, is described as a 5'8" tall white or Hispanic male, according to WTVR.

He weighs approximately 145 pounds and has blonde hair and green eyes, but is most easily identified by his dozens of facial and body tattoos. 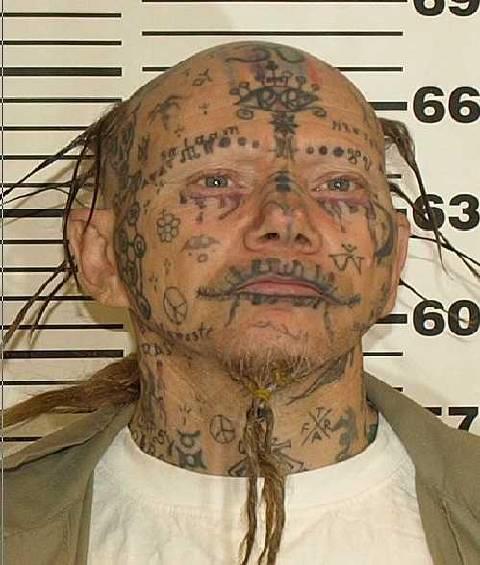 Stager's last known location was in Petersburg, but U.S. Marshals say they have reason to believe he could be in the Hampton Roads area.

More from AOL.com:
Megyn Kelly finally reveals what the 2016 election did to her marriage
Chemical burns from laundry detergent packets on the rise
Sold by Islamic State, bought by strangers: Yazidi child reunited with family