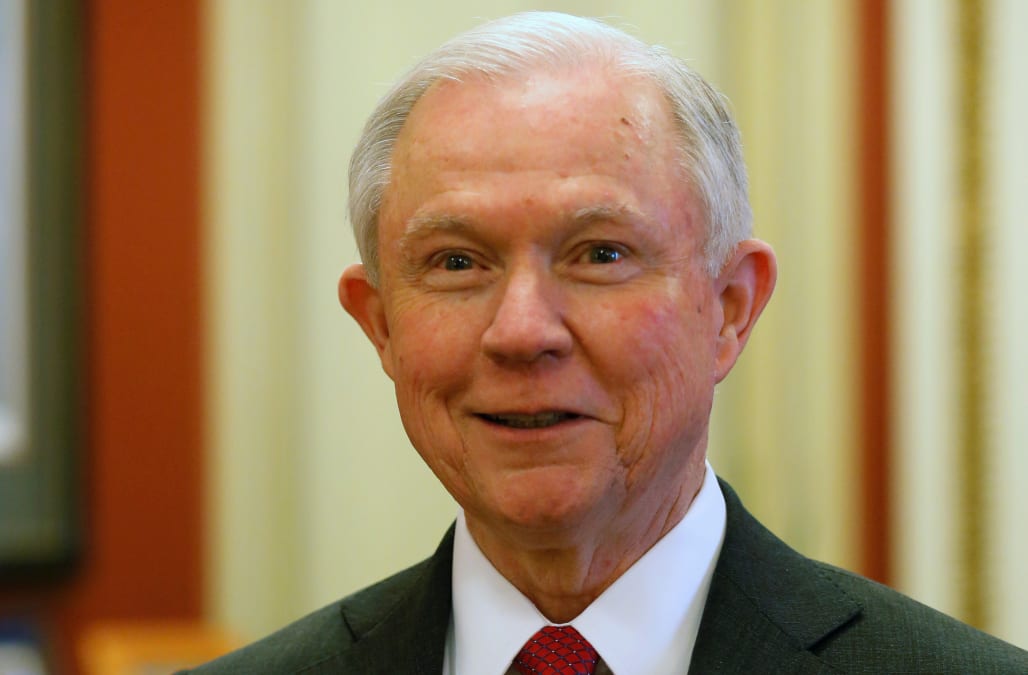 The U.S. Senate has voted 52-47 to confirm Sen. Jeff Sessions as the next U.S. attorney general.

The vote was largely along party lines with only one Democrat — Sen. Joe Manchin of West Virginia — voting yes. Both Independents, Sen. Bernie Sanders of Vermont and Sen. Angus King of Maine, voted no.

The vote, which was held Wednesday night, came after more than 24 hours of floor debate on the nomination.

Democratic senators cited concerns over whether Sessions would protect civil rights based on some of his Senate votes.

They also mentioned the Senate Judiciary Committee's 1986 rejection of Sessions' nomination for a federal judgeship over allegations of racism — which he has denied.

The rejection came after a black colleague said Sessions had called him "boy," and after Sessions said he thought Ku Klux Klan members "were OK until [he] found out they smoked pot."

Supporters of Sessions said he's demonstrated his dedication to fairness and justice as a U.S. attorney, Alabama's attorney general and a senator.

The confirmation process has at times been fiery.

In what is believed to be a first, a sitting U.S. senator — Cory Booker — testified against another sitting senator, Sessions.

On Tuesday, the Senate voted to silence Democratic Sen. Elizabeth Warren for violating a Senate rule by allegedly "impugning" Sessions. Warren had been reading a letter written by Coretta Scott King in 1986 urging the Senate to oppose Sessions' nomination to the federal bench.