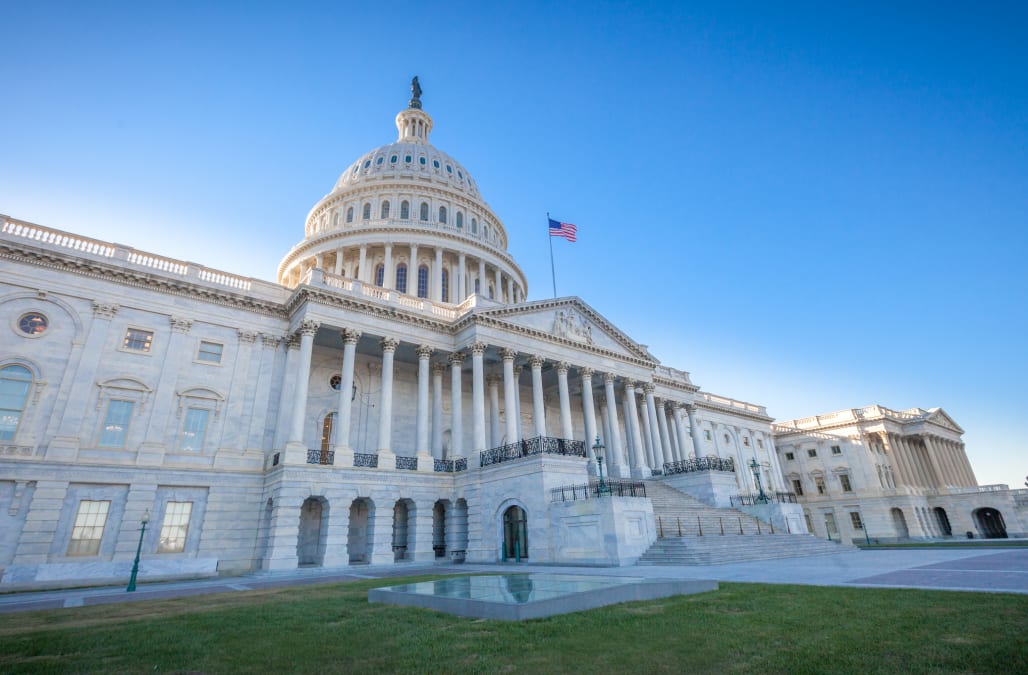 Republicans in the House of Representatives have introduced bills to abolish the Environmental Protection Agency and the Department of Education.

Rep. Tom Massie of Kentucky sponsored the bill to end the Education Department. In a statement he wrote, "States and local communities are best positioned to shape curricula that meet the needs of their students."

Rep. Matt Gaetz of Florida, a freshman lawmaker, found two co-sponsors to sign onto a bill that would end the EPA.

"I would take the resources that we use to fund the bureaucracy at the EPA and would downstream those resources to states and local communities. We can have people closest to environmental assets ascertain the importance of those assets and protect them appropriately and responsibly," Gaetz told WEAR.

Efforts to eliminate or make major changes to government departments aren't unheard of.

The 1996 Republican Party platform called for eliminating the Department of Education, as well as the departments of Commerce, Energy, and Housing and Urban Development.

In 2011, Sen. Richard Burr of North Carolina introduced a bill to merge the EPA with the Energy Department, but that bill didn't go anywhere.

During the 2012 presidential campaign, Newt Gingrich proposed abolishing the EPA. And Rick Perry listed — or tried to list — three departments he wanted to eliminate as president.

"It's three agencies of government when I get there that are gone: commerce, education and the, uh, what's the third one there?" Perry said during a debate.

Considering the precedents, these latest bills could have a dim future. But if they do get support, it might come from President Donald Trump. On the campaign trail, Trump said he would gut the EPA and Department of Education to help pay for his proposed tax cuts.

More from Newsy:
Trump Businesses' Foreign Debt Could Be A Conflict Of Interest
Rex Tillerson Is Officially Secretary Of State
Trump Tells McConnell To Consider 'Nuclear Option.' What Is It?