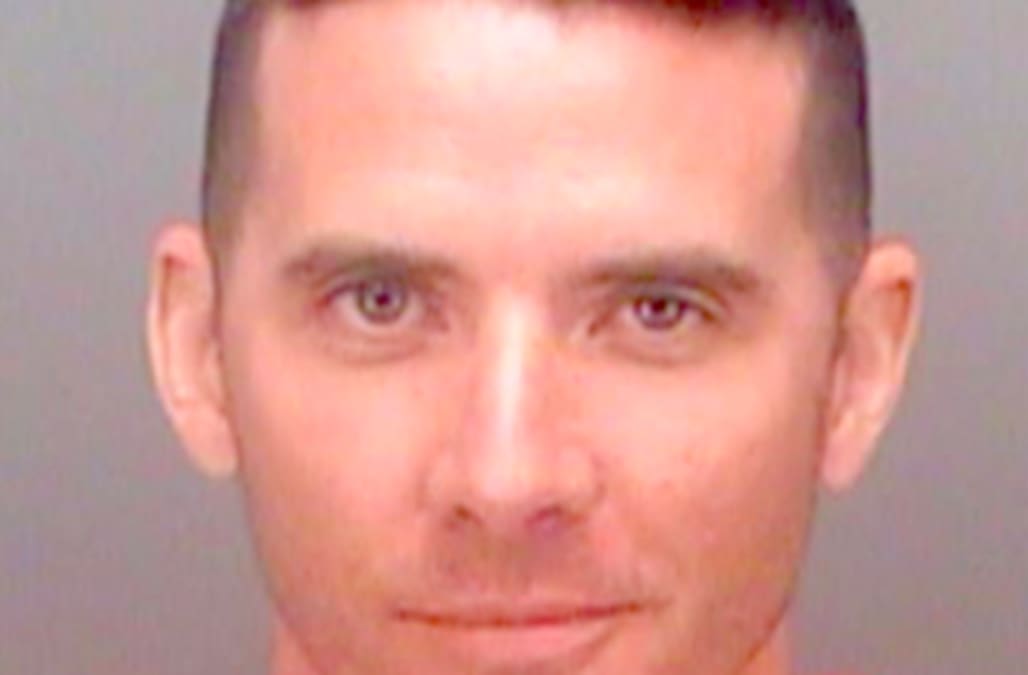 What would Jesus do? Probably not rob a bank.

A unemployed Lakeland man faces a five-year prison sentence and a fine of up to $250,000 after making a $7 billion fraudulent wire transfer because Jesus Christ chose him to be wealthy, according to court documents. 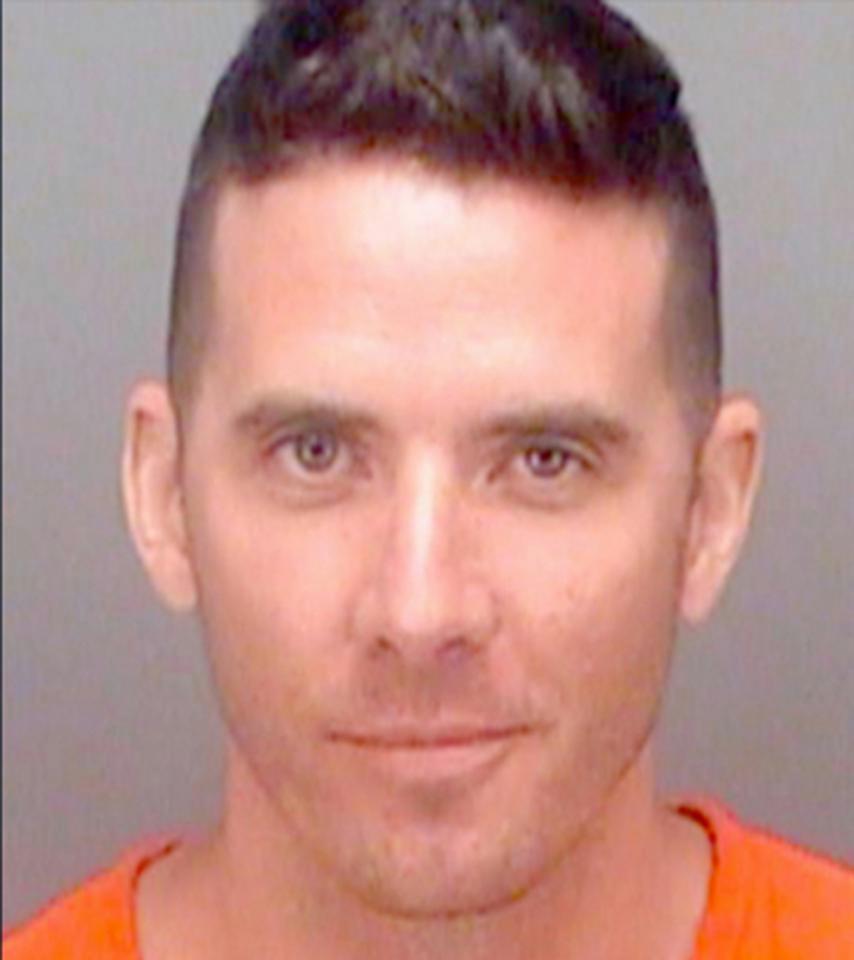 He entered a guilty plea on Thursday to one charge of making a false or fraudulent statement to a department or agency of the United States. Haskew now faces five years in prison.

Haskew told police that he was "self-taught on the banking industry" and was able to learn how to make fraudulent wire transfers through experimentation.

When Haskew was asked why he continued to make more wire transfers, he told investigators he believed that he deserved the money.

He transferred the large amount of cash from an unidentified "large, nationally renowned financial institution," classified as "Bank A" in the complaint, to an unnamed account.

More from AOL.com:
Shatterproof glass sends would-be thieves packing
Father who drowned his infant son sentenced to 38 years in prison
Russian spies charged with treason in case 'involving' the US