No ruling yet as veteran fights deportation 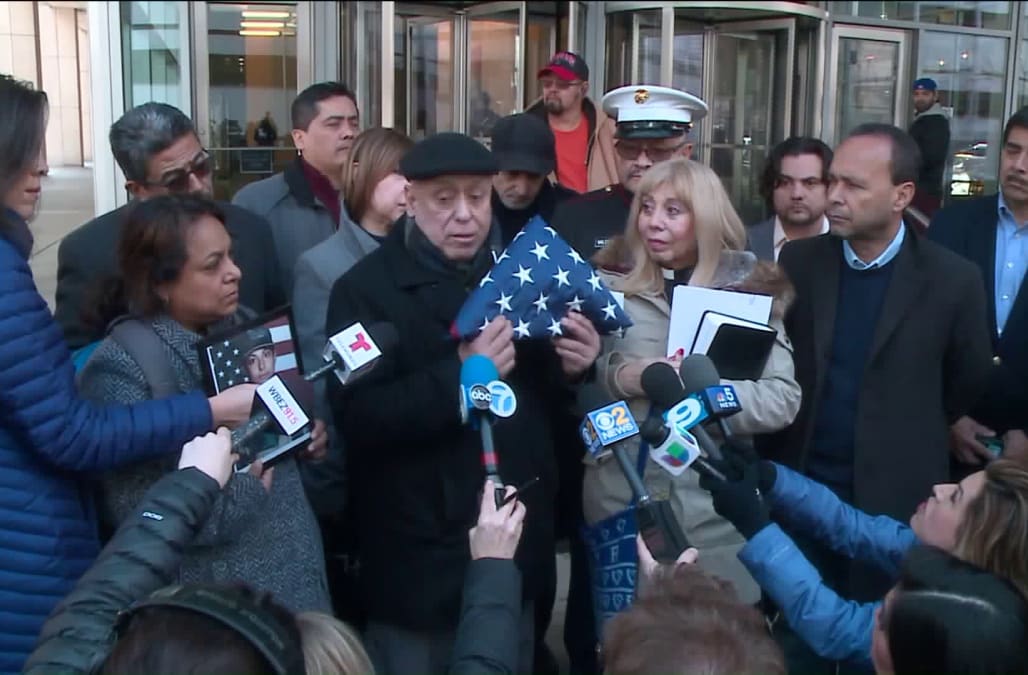 CHICAGO, IL (WGN) -- A Chicago veteran appeared before an immigration judge today who was expected to decide whether he'll be deported for a drug conviction.

Miguel Perez was born in Mexico but has lived in the United States for 30-years.

Perez never applied for citizenship because he thought it was automatic with his military service.

Perez recently finished a seven-year prison sentence for a drug conviction which is grounds for deportation.

An immigration official said the agency does consider military service a "positive factor" during deportation proceedings.

The judge did not issue a decision today and says she will issue a written decision in a few weeks. No exact date was provided.