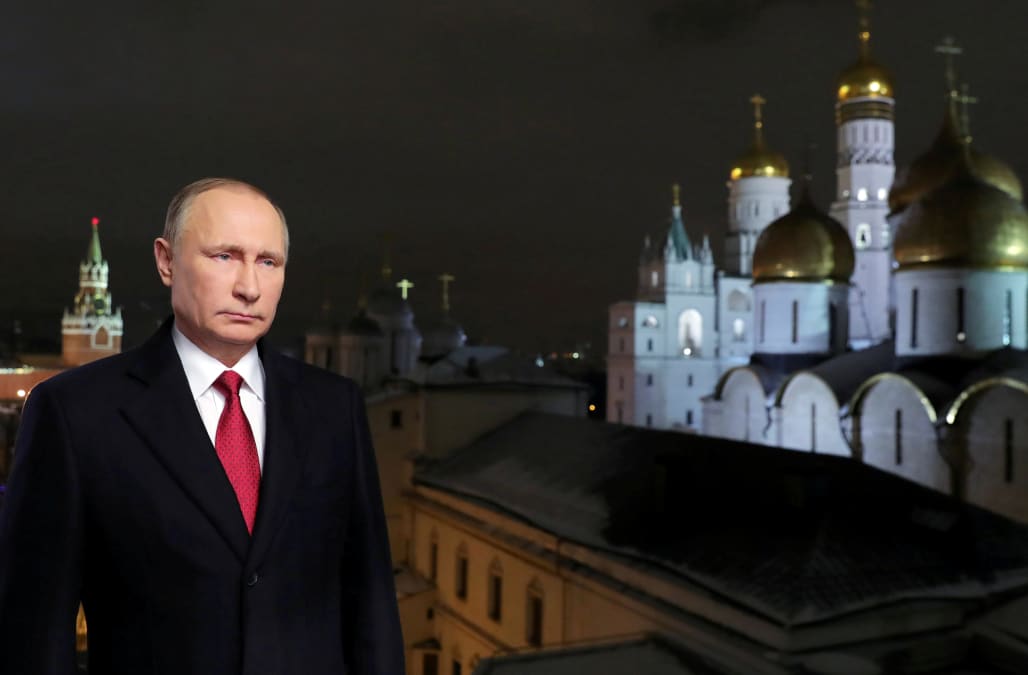 MOSCOW, Feb 6 (Reuters) - The Kremlin said on Monday it wanted an apology from Fox News over what it said were "unacceptable" comments one of the channel's presenters made about Russian President Vladimir Putin in an interview with U.S. counterpart Donald Trump.

Fox News host Bill O'Reilly described Putin as "a killer" in the interview with Trump as he tried to press the U.S. president to explain more fully why he respected his Russian counterpart. O'Reilly did not say who he thought Putin had killed.

"We consider such words from the Fox TV company to be unacceptable and insulting, and honestly speaking, we would prefer to get an apology from such a respected TV company," Kremlin spokesman Dmitry Peskov told reporters on a conference call.

Trump's views on Putin are closely scrutinized in the United States where U.S. intelligence agencies have accused Moscow of having sponsored computer hacking to help Trump win office, and critics say he is too complimentary about the Russian leader.

Trump, when commenting on the allegations against Putin in the same interview, questioned how "innocent" the United States itself was, saying it had made a lot of its own mistakes. That irritated some Congressional Republicans who said there was no comparison between how Russian and U.S. politicians behaved.

RELATED: Putin through the years

Putin, in his 17th year of dominating the Russian political landscape, is accused by some Kremlin critics of ordering the killing of opponents. Putin and the Kremlin have repeatedly rejected those allegations as politically-motivated and false.

Trump, who has said he wants to try to mend battered U.S.-Russia ties and hopes he can get along with Putin, was asked a question about some of those allegations by Fox Business before he won the White House.

In January last year, after a British judge ruled that Putin had "probably" authorized the murder of former KGB agent Alexander Litvinenko in London, Trump said he saw "no evidence" the Russian president was guilty.

"First of all, he says he didn't do it. Many people say it wasn't him. So who knows who did it?" Trump said. (Reporting by Maria Tsvetkova/Andrew Osborn; Editing by Toby Chopra)