Abused rescue dog is now a champion athlete: 'She lives for this' 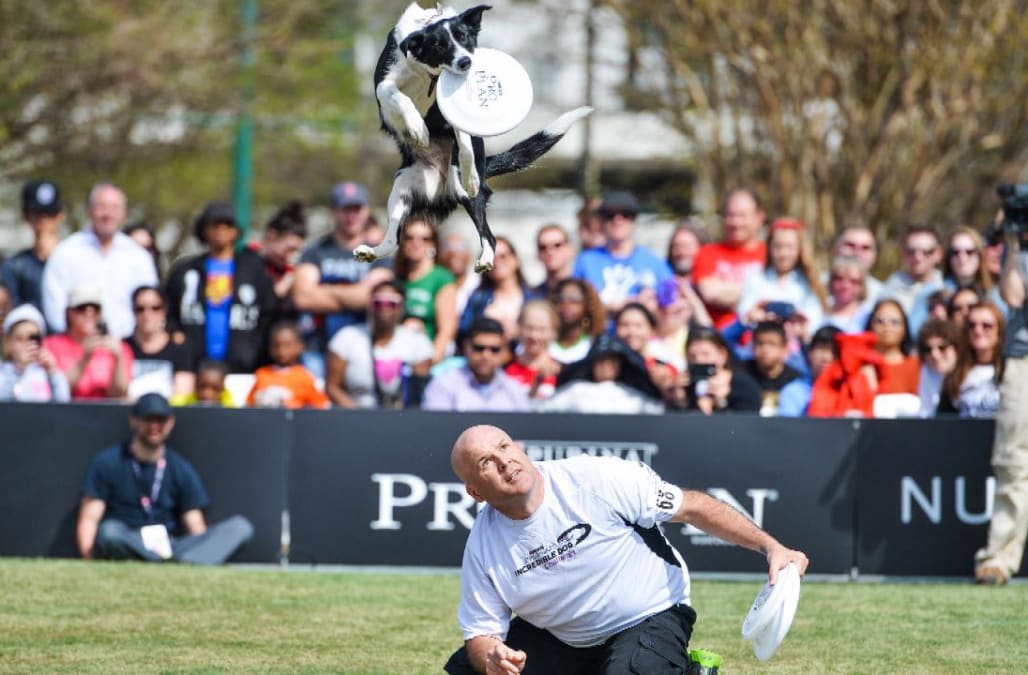 Although one dog's life didn't get off to the best start, the pup isn't letting that stop him.

Riley, a border collie, was born to a family that couldn't care for him and so he was unknowingly sold on Craigslist to a Minnesota woman who abused him.

Read: See the Dramatic Transformation This Dog Made After She Was Discovered in Tar-Filled Container

But today, in spite of adversity, Riley is a championship winning dog

"She has a perfect life now but unfortunately if she would have went to any other home or stayed where she was she wouldn't be around today," her owner, Mark Faragoi, told InsideEdition.com.

A rescue agency was able to save Riley at just a few weeks old and alerted Faragoi, a dog trainer, to the situation. Faragoi said he was touched by her story adopted the pup at ten weeks old and started training her into a champion.

"She thrives on the crowd energy. Whenever the crowd starts clapping, she just goes, and goes and goes. You'll watch her, her tail will wag the whole time she's out there. She lives for this," Faragoi said.

Faragoi said if Riley hadn't fallen in his lap, her story could have been much different.

Watch: Dog Chained Up In Yard For 15 Years is Set Free And Loving Life On The Outside

More from Inside Edition:
Wife Thinks Flowers From Husband Are For Her, But They Were Actually for The Dog
Dog Allegedly Chained Up in Man's Backyard for 15 Years Finds a Loving Home
Man Thinks Dog Is Lost - but Collar Says He Just Likes to Wander: 'Tell Me to Go Home'