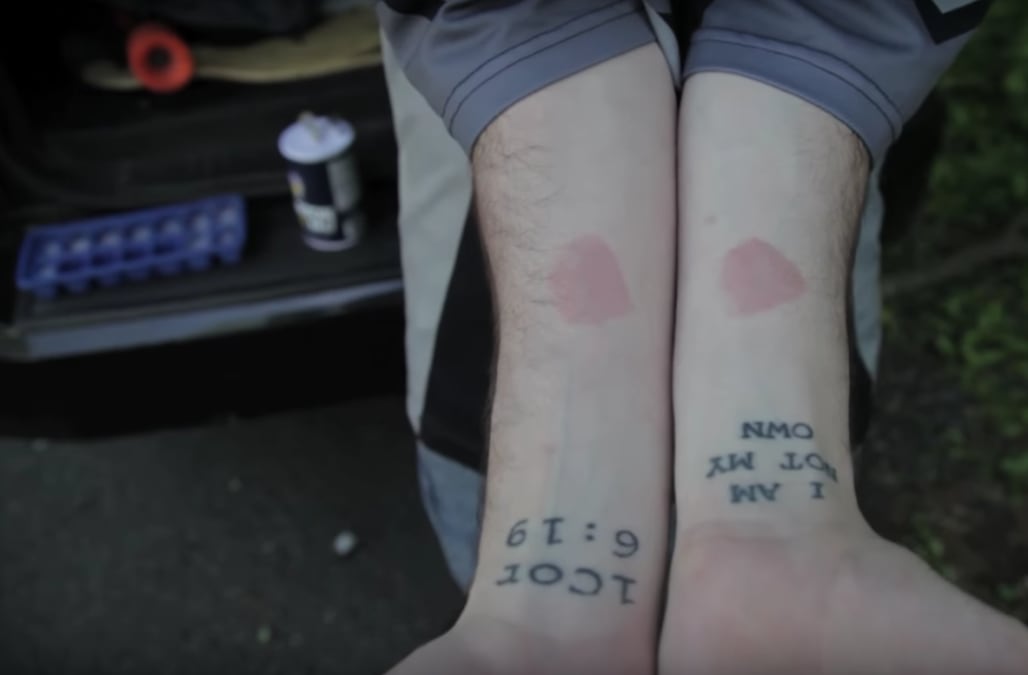 INDIANAPOLIS, Ind. (WXIN) -- Doctors are warning parents about a dangerous game teenagers are playing that can lead to permanent damage.

It's called the "salt and ice challenge." Kids pour salt on a part of their body and then place an ice cube over it. That salt lowers the temperature of the ice-cube and within five to ten minutes, the cube can cause serious injuries.

"It's essentially like frostbite," said Dr. Brian Wagers, a pediatric physician at Riley Hospital for Children at IU Health.

He said the challenge has been around for years, but it just won't go away. Several children have been treated for injuries in just the last year.

"Some of the pictures you'll see on the internet and YouTube, those kids have third-degree burns," said Wagers. "I mean it turns it to leather essentially. So you lose the blood vessels that are in there. You lose sensation, because of the nerve endings... You'll never have like hair if you did it on your arms. So you'll have a bald patch."

One video by YouTube user TMNTYLER has been viewed almost 7 million times. Dr. Wagers said burns like these can lead to bigger problems like infection. He suggest parents talk to their kids before they become too courageous and wind up in his emergency room.