What happens when a gift is given to the United States President? 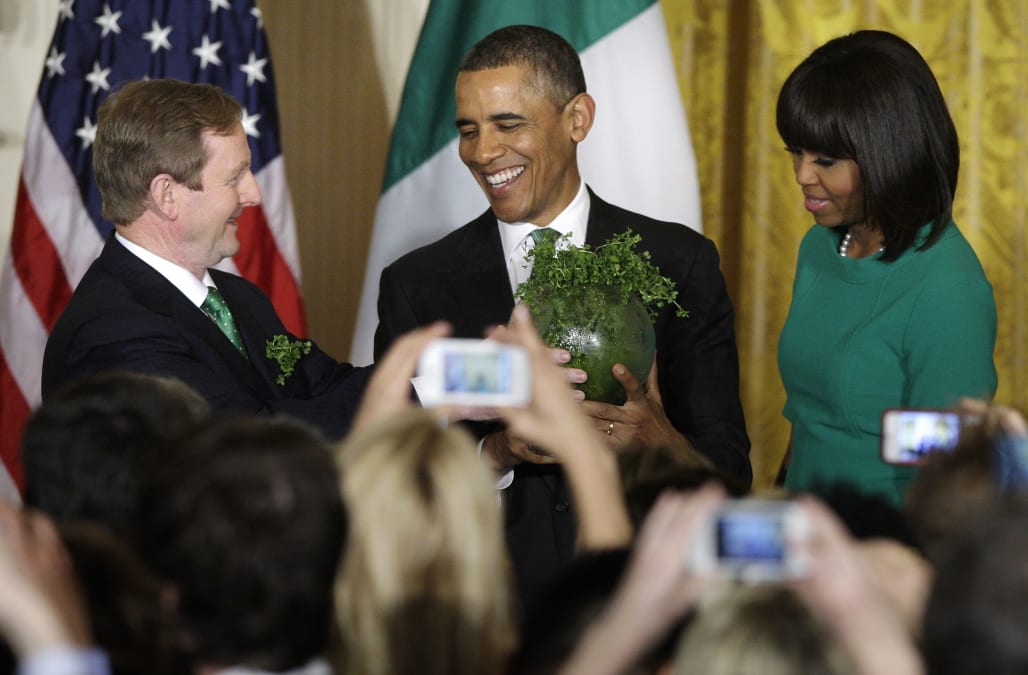 Throughout history presidents of the United States of America have been given some pretty unique gifts from their fellow world leaders. Gifts are given as a sign of respect and reflection of the relationship between the gifting country and United States. You may find it unethical that the president would get to keep such lavish gifts, but in reality they can only keep them at a cost.

According to a document from the Congressional Research Service gifts from foreign governments aren't actually property of the president. The document states: 'A tangible gift of more than minimal value accepted for reasons of protocol or courtesy may not be kept as a personal gift, however, but is considered accepted on behalf of and property of the United States, and in the case of such a gift for the President or the President's family, is handled by the National Archives and Records Administration'.

After a gift has been accepted it is stored in the National Archives while they are in-office. Once their term has ended the collection moves to a Presidential Library. Occasionally a president may not want to part with a particular item and they are given the opportunity to purchase it back at market value.

Check out the gallery below to see an assortment of gifts given to president's dating back to FDR:

28 PHOTOS
Gifts world leaders have given US Presidents
See Gallery