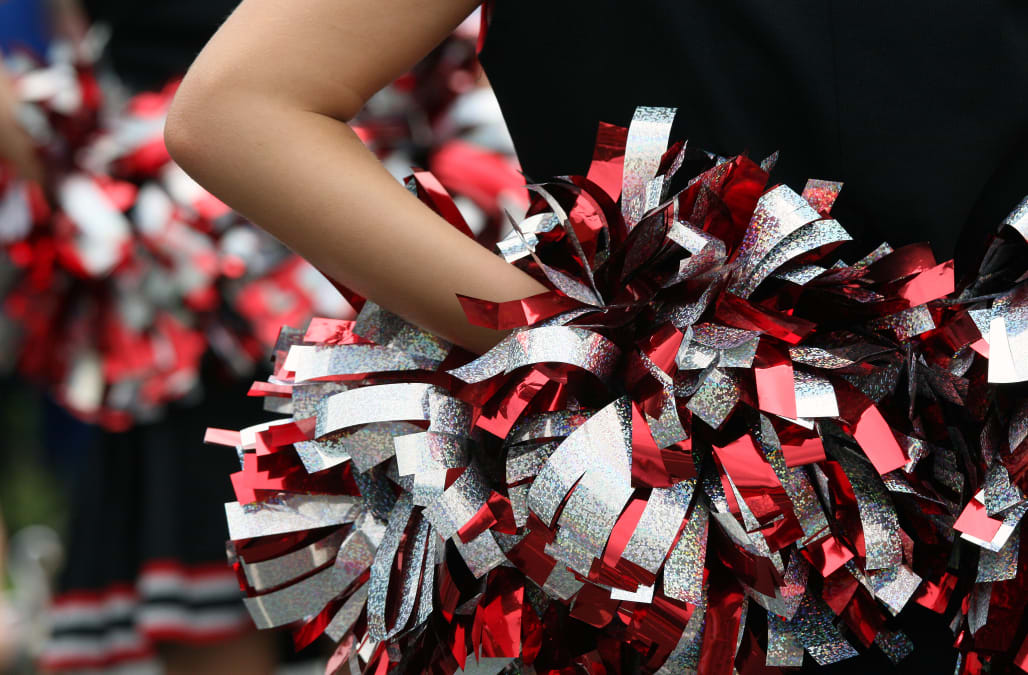 A teenage girl in in Albuquerque, New Mexico, filed a lawsuit against her high school after she says administrators grossly mishandled her allegations of sexual assault at the hands of her own teammates.

The girl, known only in the lawsuit as B.P., was reportedly attending cheerleading camp in Phoenix, Arizona, when the incident took place.

The victim claims that members of her squad snuck up on her in the shower and took nude photos and videos of her using their coach's cellphone while she vehemently protested and tried to cover herself up.

Courthouse News reports that, as B.P. struggled to conceal herself, her teammates yanked the shower curtain away and shouted nasty and demeaning comments at her, such as "who would want to have sex with her" and "her body ain't s**t."

Her teammates proceeded to show the video to other members of the squad and also post it on Snapchat for the world to see.

However, when B.P. reported the incident to her coach, Brittny Saavedra, she allegedly called the incident "no big deal," and said that "she needed to apologize to her teammates for overreacting to a joke."

Saavedra even said she wouldn't punish the other cheerleaders because it would "ruin the trip for everybody," according to the complaint.

Upon returning from camp to her school, B.P.'s nightmare only intensified.

According to Courthouse News, her teammates and coaches continued to torment her, calling her a "baby" and telling her to "get over it." The harassment escalated to a point where she finally quit the team.

Even worse, when B.P. and her younger brother attempted to transfer schools to escape the nightmare, the school district told them they could not do so unless her parents signed a release of liability from the nude photos incident, meaning they would no longer be able to press charges over the incident.

But instead of letting the incident go, B.P.'s family decided to press on and seek justice for their child.

They are currently seeking "punitive damages for civil rights violations, including Title IX violations, retaliation, failure to protect from pervasive harassment, deprivation of a public education and emotional distress."

More from AOL.com:
Body found decapitated with genitalia removed behind Wal-Mart
Timeline: The women's rights movement in the US
Mom and 2 children vanish following alleged blind date and house fire; father speaks out