A history of withdrawn Cabinet nominees, and which of Trump's picks could face rejection 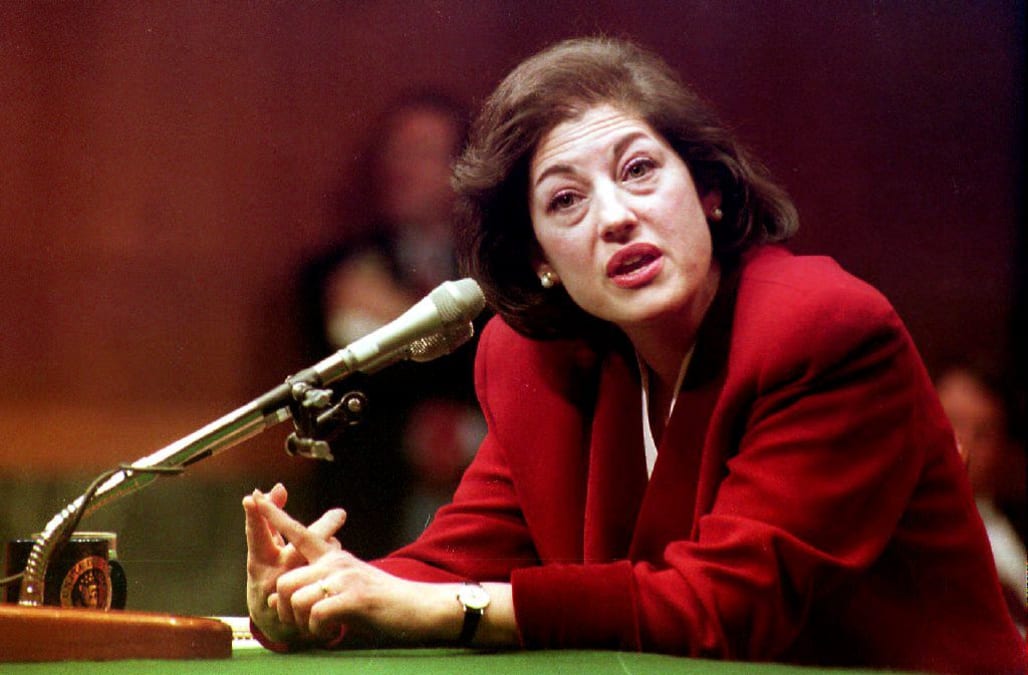 With Tuesday's Senate committee approval of Ben Carson for secretary of Housing and Urban Development, President Trump's Cabinet picks are slowly transitioning out of "nominee" status.

While the confirmation hearing process today is considered less grueling than in recent years, some still question who of Trump's picks might face enough "no" votes to be rejected from their respective appointments.

Earlier this month, Trump's pick for senior director of strategic communications at the National Security Council Monica Crowley came under fire when it was revealed she had plagiarized over 50 parts of her New York Times bestselling book. The former FOX News contributor then withdrew her name from the appointment nomination, joining a historic list of Cabinet nominees who have removed themselves from the approval process.

Cabinet appointment withdrawals months into a commander in chief's presidency are not uncommon, as Bush 43, Clinton and Obama each had multiple Cabinet appointees withdraw themselves from the process. However, the current GOP-led Congress holds 52 seats in the senate which gives them the manpower to vote through any nomination -- as long as the number of "no" votes from within the Republican party is limited to less than three.

SEE ALSO: Trump claims his incoming administration has the 'highest IQ of any Cabinet ever assembled

Even with Sen. John Tower, the only Cabinet nominee to be formally rejected since 1980 over allegations of alcohol abuse and womanizing, his confirmation came within three votes.

While Scott Pruitt and Betsy DeVos -- Trump's respective picks to lead the Environmental Protection Agency and Department of Education -- are widely viewed as those most likely to be blocked by congressional committees -- Trump's Cabinet nominees are generally presumed to be voted in and assume their positions in the new administration.

See below for a list of the notable Cabinet picks in recent years who withdrew after contentious nomination hearings:

Cabinet nominee withdrawals through the years

Nominated by President Obama in 2009, Gregg withdrew his name for consideration over disagreement in economic ideology with the president.

Nominated by President Clinton, Baird withdrew her name from consideration when the “Nannygate” scandal erupted over her hiring undocumented workers.

Nominated by President George W. Bush, Chavez withdrew from consideration in 2001 when allegations were published over her employing an undocumented immigrant more than 10 years prior.

President Obama chose former New Mexico governor Bill Richardson as his first secretary of commerce pick in 2008. He then withdrew his name, though, because of a federal grand jury investigation into allegations of pay-to-play activities.

The former Senate majority leader was appointed by President Obama to serve as secretary of Health and Human Services, but Daschle withdrew when reports of his over $140,000 in unpaid taxes surfaced.

Kerik was the 43rd president's 2004 pick for secretary of homeland security. Kerik withdrew his nomination after acknowledging that he unknowingly hired an undocumented worker as a nanny.

Wood was President Clinton's second choice for Attorney General. She also hired an undocumented worker, though, and later withdrew her consideration.

Inman was selected as Clinton's pick for secretary of defense in 1993. He withdrew his nomination when he accused a New York Times columnist of recruiting Senator Bob Dole to attack him -- something Dole denied.

President Clinton nominated Anthony Lake to become Director of Central Intelligence in 1996. He withdrew in March of 1997 after contentious questioning by the Senate Intelligence Committee.