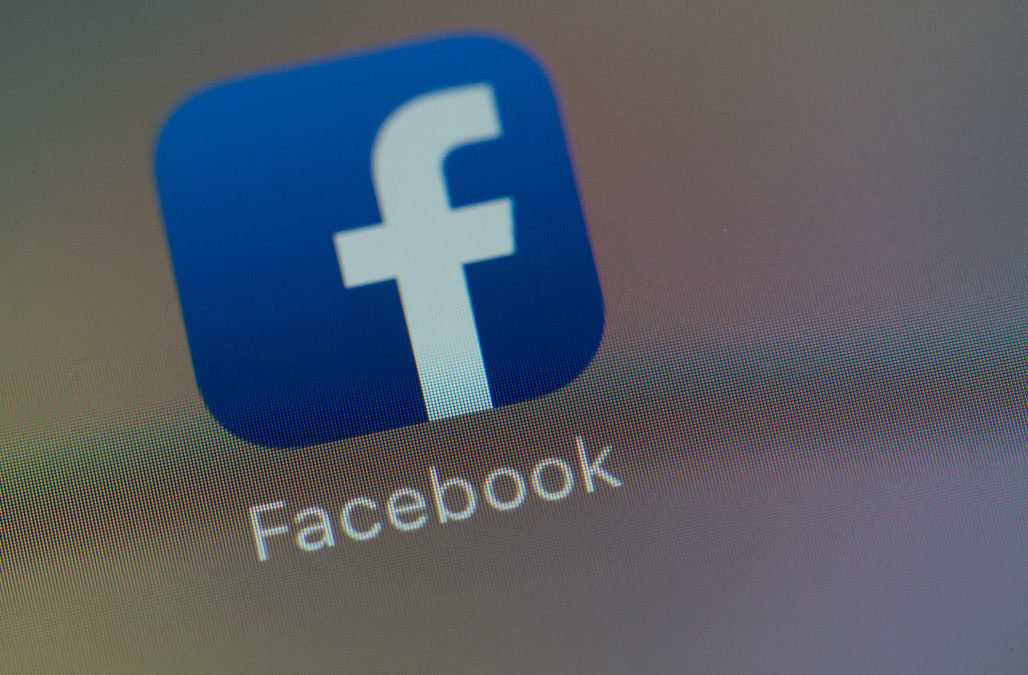 Police in Uppsala, Sweden arrested three men on the suspicion of rape on Sunday, Jan. 22, following reports of a woman's sexual assault being live streamed on Facebook.

According to Swedish tabloid Expressen, Josefine Lundgren, 21, alerted the police upon seeing the live broadcast.

Lundgren contacted police the morning of the attack, reporting to have seen the gang rape broadcasted in a closed group via Facebook Live -- a feature the site proves that offers users live-streaming capabilities.

She said the victim's clothes were forcibly pulled off by three men, one of which was armed, before being sexually assaulted.

Lundgren also reported that one of men stated they were raping the woman in the broadcast, saying she heard the man say, "You have been raped," before laughing and ending the live-stream.

Law enforcement officials confirmed later that they and "many" others in the private group -- which is said to contain thousands of members -- had viewed the footage.

Lundgren stated that she could she could see that 60 other people were simultaneously viewing the attack in the visible viewer count Facebook Live offers.

"Three against one hahaha," Lundgren said she saw one of the viewers post in the comments section below the video.

Swedish media platforms also reported to have received tips from online witnesses of a second video in which the same victim denied being gang raped, though there is speculation that she had not done so under free will.