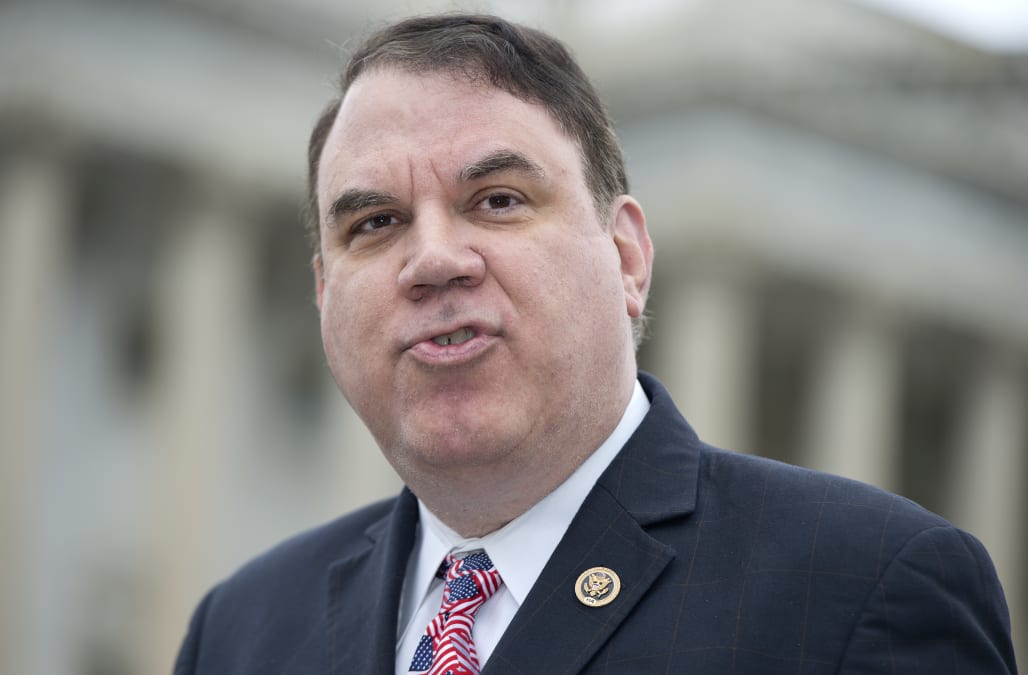 It seems as though not all politicians are excited about the big changes happening on Capitol Hill.

At the Inauguration,@realDonaldTrump will have one hand on the Bibile. Where will the other hand be? #NotMyPresident

Grayson speaks out against Trump constantly -- in fact, the president is one of the only subjects he tweets about:

The staunch Trump critic, who has been divisive with his fiery comments about Republicans in the past, lost the Florida Senate primary to Patrick Murphy in 2016.

He endorsed Bernie Sanders for president, and later said he wished he could vote for "none of the above" in the election.