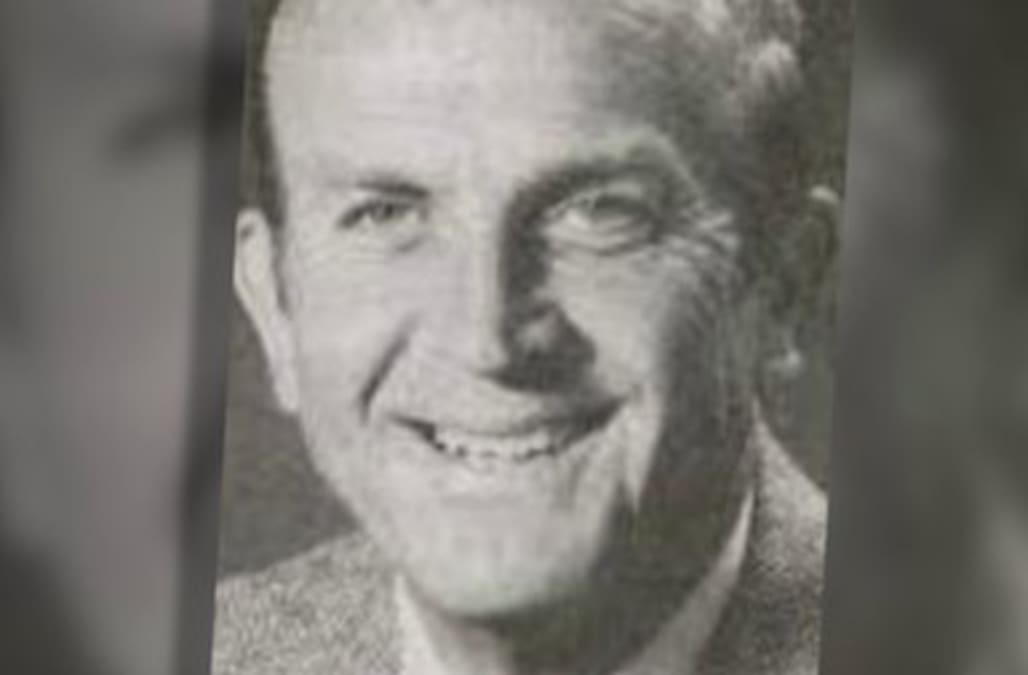 NORFOLK, Va. (WTKR) - A man's family believes he could be one of the 5,400 potential victims of a recent cybersecurity breach at Sentara Healthcare.

Kathy Berry believes her father-in-law's identity has been stolen after he was billed for medical procedures that happened after he passed away.

Calvin Berry, 88, died on November 7, 2014 from Alzheimer's disease, but Kathy Berry was billed for several procedures from August, September and October of 2016.

The bills state the procedures were done by Sentara Vascular Specialists. The bills totaled more than $900.

Then, she received information that part of the bill was paid but she still owed $84. She did not believe her father-in-law was seen by any specialist from Sentara before he died.

"I'm angry because all I wanted was answers," said Berry, "Obviously someone has his personal information."

She said it's been tough for her and her husband.

"[My husband] is not really emotionally thrilled to see this come up," said Berry, "It killed him when his dad died. He really, really loved his dad."

On Monday, Sentara announced that 5,400 people potentially have had their personal information compromised because of a security breach.

On November 17, 2016, Sentara found that one of its third party vendors experienced a cybersecurity incident impacting records of 5,454 vascular and/or thoracic patients seen between 2012 and 2015 at Sentara hospitals in Virginia.

The information that was accessed may have included patients' names, medical record numbers, dates of birth, social security numbers, procedure information, demographic information and medications, according to Sentara.

The hospital said the incident did not affect all Sentara patients, but only certain patients who received vascular and/or thoracic treatment between 2012 and 2015.

Berry said the dates of the procedures for her father-in-law were in 2016, but she still is upset and wondering if there's a connection.

"He was a diehard good guy and to see something like this happened to his information, no you don't treat a veteran like that way," said Berry.

Sentara said they are working with law enforcement, the vendor and a leading cybersecurity firm to investigate the incident.

Sentara has provided written notice to individuals who have been affected. They have also created a toll-free number that people can call with questions.

More from AOL.com:
13 superstitions from around the world
Mom shocked to find kid's 'soap' is something disturbing
This photo of a 'three-legged woman' has the internet stumped