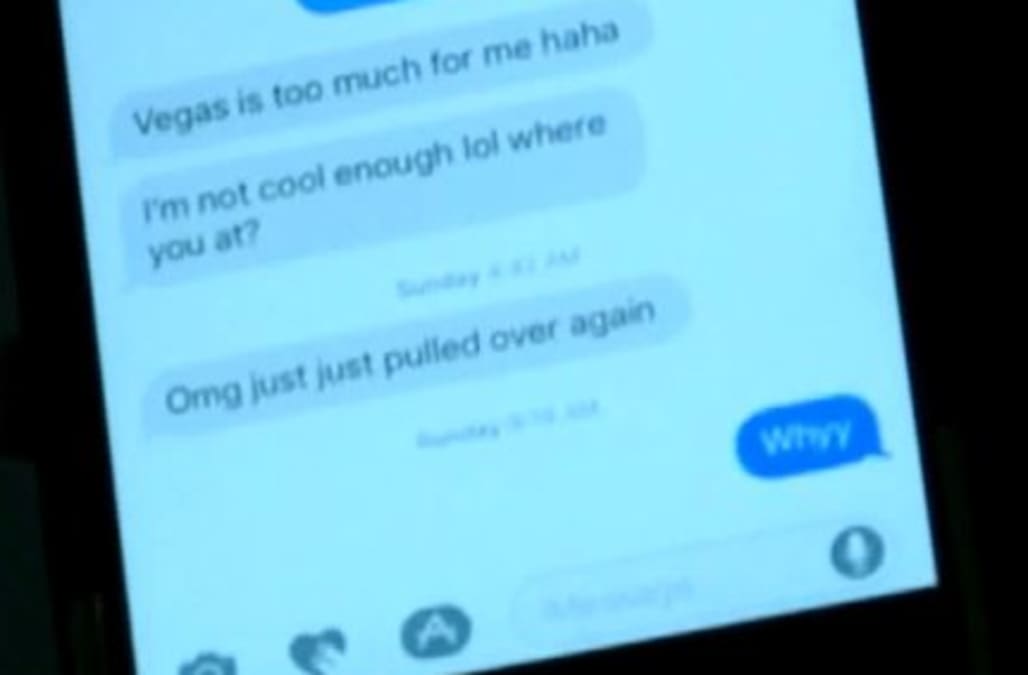 KANSAS CITY, Mo. (WDAF) -- Family and friends are worried and concerned about a young, Kansas City woman who has been missing for two days.

Toni Anderson, 20, hasn't been seen since early Sunday morning, after she told co-workers she was headed to a gas station at 31st and Southwest Boulevard, but she never made it there.

Sanchez says Toni works as a server at the Chrome entertainment bar on 40-Highway. On Sunday, she left work at 4:11 a.m., and was adamant about going to a gas station. However, 30 minutes later, Toni's friend, Roxanne Townsend says she received a frightening text from Toni.

"It was exactly 4:42 when she texted me and said, 'I just got pulled over again.' She said 'again' because she gets pulled over all the time," Roxy Townsend said.

Initally, Kansas City Police said they had no record of any of their officers pulling over Anderson. An update from police Tuesday night said it has been determined that the North Kansas City Police Department did stop the missing woman prior to her disappearance. Police say they are still working to determine her next steps after the traffic stop concluded.

Sanchez says with each passing moment, his fears are growing. He adds that they're trying to hire a private investigator to help look for her.

"Every time I leave the house, I hope the next face I see in public is going to be her," he said.

He was asleep at the time she was getting off work.

"It was just like any other night. I just thought she'd come home," he said. "I just want her to be safe. Her safety is my main concern right now."

Pete says he and Toni have lived together in Kansas City for the last two years and that she has never disappeared before. They moved to the area from Wichita. He says she loves to write reviews for local musical festivals here.

Toni Anderson has blonde hair, green eyes, and a lean frame. She drives a 2014 black Ford Focus with Kansas plates: 989 GAX. Call police if you see her or her car.