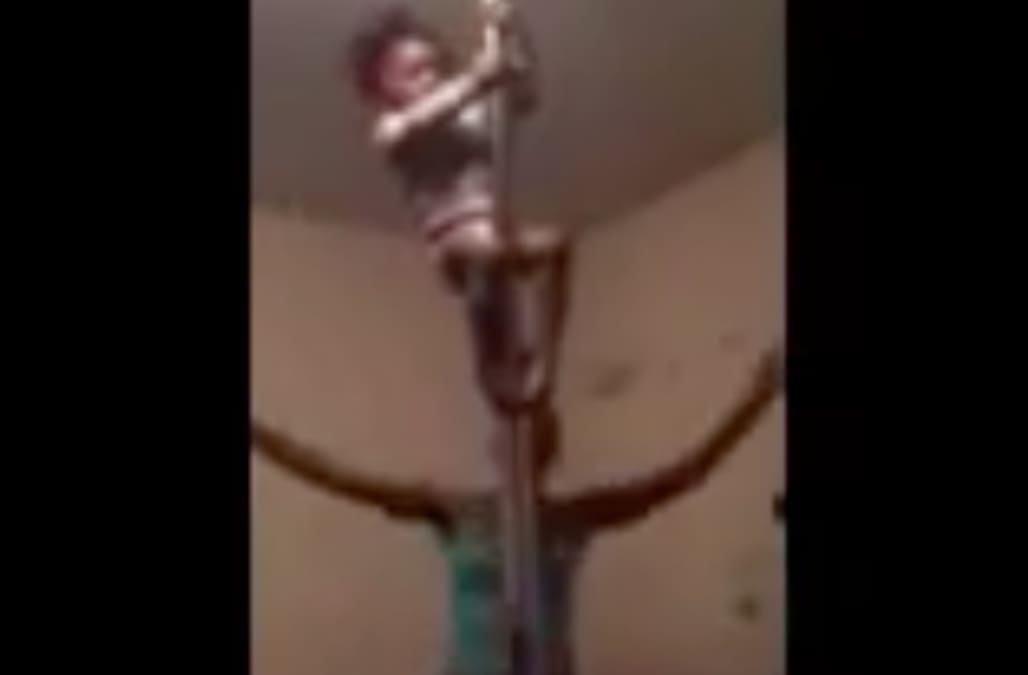 One mother is receiving backlash online for encouraging her very young daughter to pole dance.

The video was shared on Facebook and has more than 360,000 views.

There have been heated comments on the video about their behavior. Some thought that there wasn't anything wrong -- and that it may even be a fitness activity:

Others immediately condemned the video, saying that pole dancing shouldn't be exercise for a child:

Many thought this had to do with race, and if the family was white they would not be criticized:

Check out other reactions from the video:

As of Wednesday, the identity of the mother and child are not known.