Maserati salesman killed after livestream showed him going over 110 mph 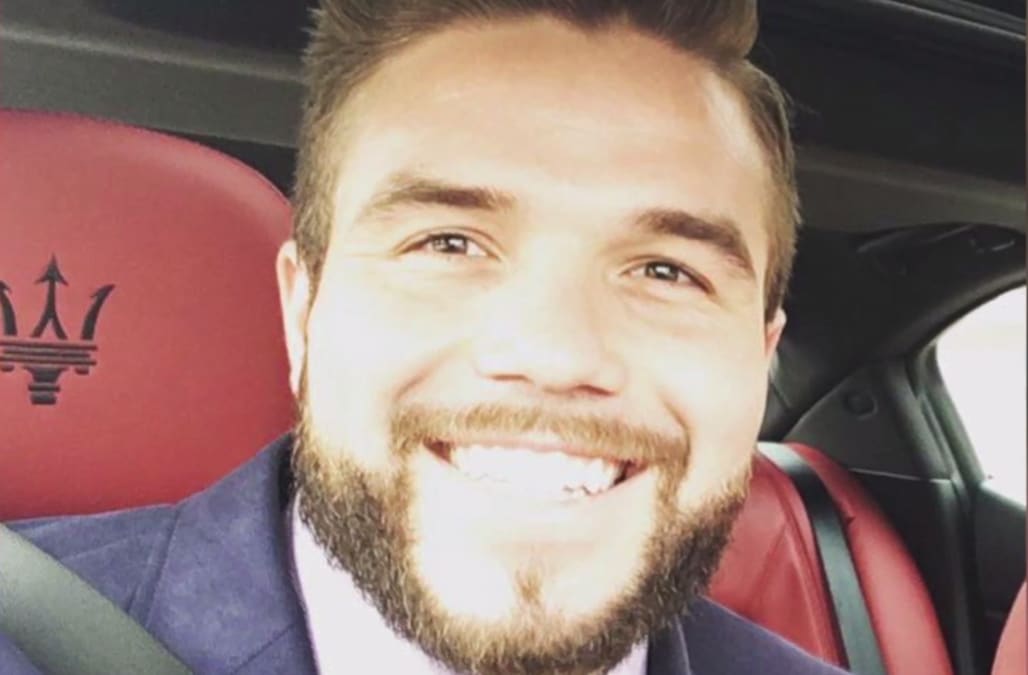 The moments before a fatal incident were captured on camera when 24-year-old Maserati salesman, Brandon Guy Gianopoulos, hit 111 miles per hour before fatally crashing hours later.

Gianopoulos, a salesman for the Mike Ward Maserati and Infiniti Dealership in Denver, posted the soundless 20 second Facebook live video at night, showing the luxury sports car flying down the road.

A passerby discovered the wrecked car in a ditch the next morning just a mile from the dealership. It's unclear whether the video is in fact connected to the crash.

As a salesman, Gianopoulos had access to the six-figure sports cars which you can see him posing in on his Facebook profile.

Commenting on the loss, dealership owner Mike Ward said, "It is impossible for us to understand why these things happen and we are all extremely saddened by this tragedy."

The Douglas County Sheriff's Office has confirmed that "reckless speeds" were a contributing factor in the the crash.

More from AOL.com:
Researchers find appendix may not be as useless an organ as thought
Christopher Steele, Trump dossier author, is a real-life James Bond
Obama just made it easier for Trump to use NSA data against Americans