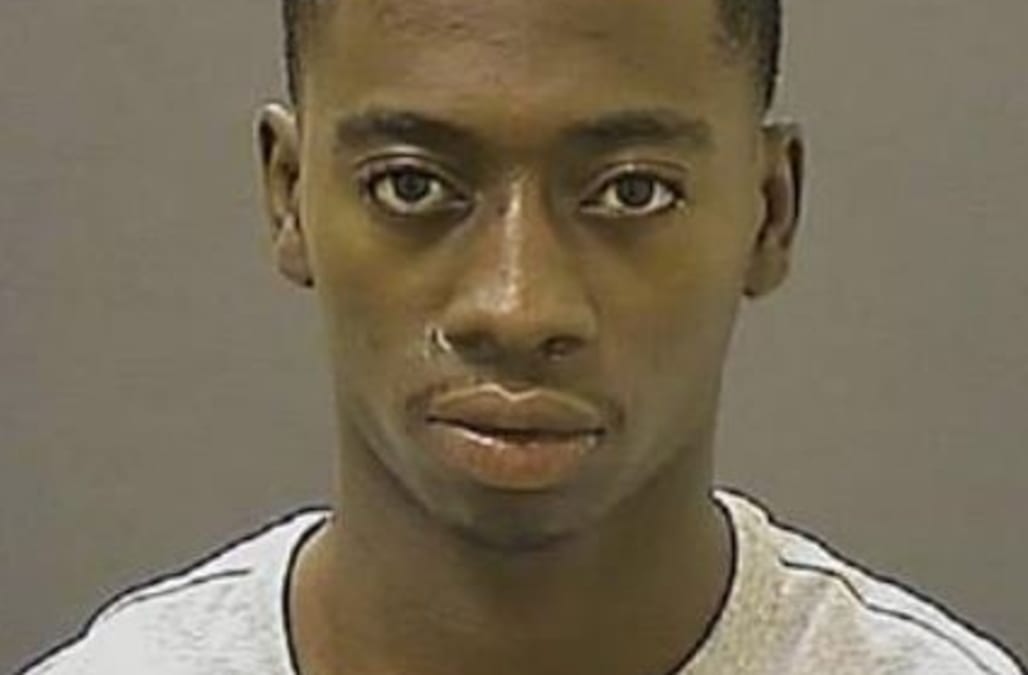 A man dubbed "Baltimore's No. 1 trigger puller" was released by error from the city's Central Booking and Intake Center on Saturday.

Montana Malik Barronette was indicted by the FBI, at which time the state dropped charges against him due to protocol, state corrections spokesman Gerard Shields released in a statement to AOL News.

"Booking center releasing employees were not aware of the indictment or federal detainer on Barronette," Shields said.

Related: Images of recent violence and crime in Baltimore

Recent Violence/Crime in Baltimore
Up Next

Barronette was later apprehended by federal agents around 6:40 p.m. on Sunday in Reisterstown, Maryland. He was then committed to the Chesapeake Detention Center in Baltimore.

Two homicides have reported in Baltimore since his accidental release. However, Baltimore Police has not said if Barronette was linked to either crime.

Barronnette was arrested back in August after being charged with first degree murder in connection to a May 2014 killing. Though at the time, police Commissioner Kevin Davis suggested Barronnette was linked to more than a dozen murders.

"Though erroneous releases are rare, we're taking the matter very seriously and our department investigation is continuing to ensure it doesn't happen," Shields released in a statement to AOL News.

Two booking center employees have since been suspended, Shields said as the office further investigates.