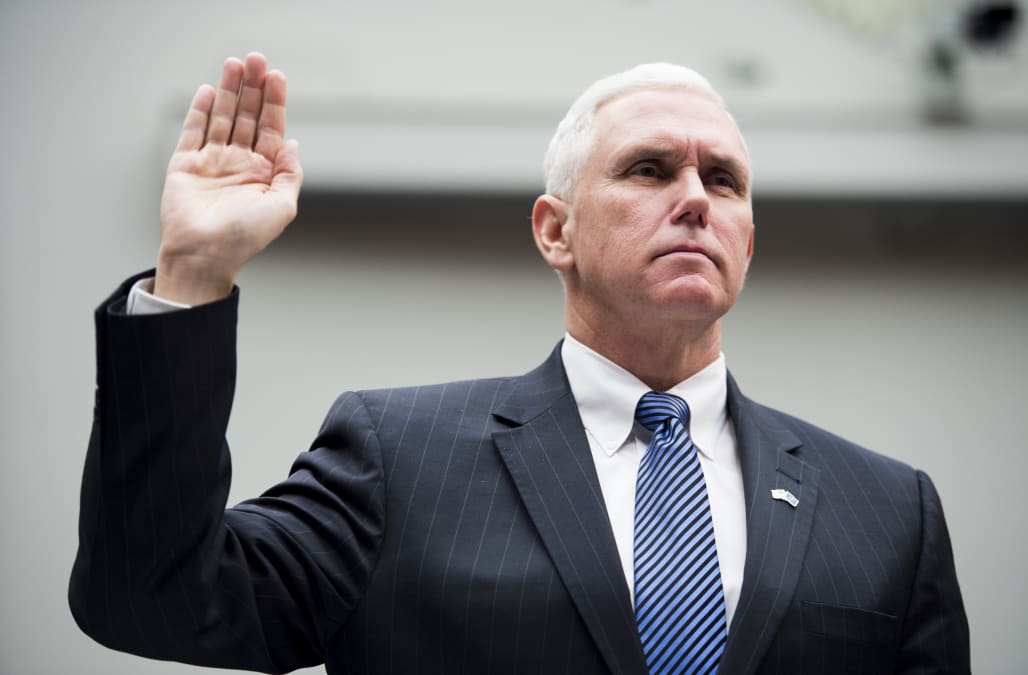 When Vice President-elect Mike Pence is sworn in on Friday he will be using two Bibles – one of his own and another belonging to late President Ronald Reagan, reports ABC News.

The latter was used by Reagan when he was sworn in at both the gubernatorial and presidential levels and has not been employed for such purposes since.

WISH-TV notes that just as the 40th president did, Pence will have the religious book open to II Chronicles 7:14, which reads, "If my people, which are called by my name, shall humble themselves, and pray, and seek my face, and turn from their wicked ways; then will I hear from heaven, and will forgive their sin, and will heal their land."

In a statement Pence said, "President Ronald Reagan placed his faith in a loving God and the goodness of our country. He set out to change a nation and in doing so, he changed the world. In the march of history, Ronald Reagan's time in office was limited, but his legacy inspired a generation and will continue beyond."

RELATED: Mike Pence through the years