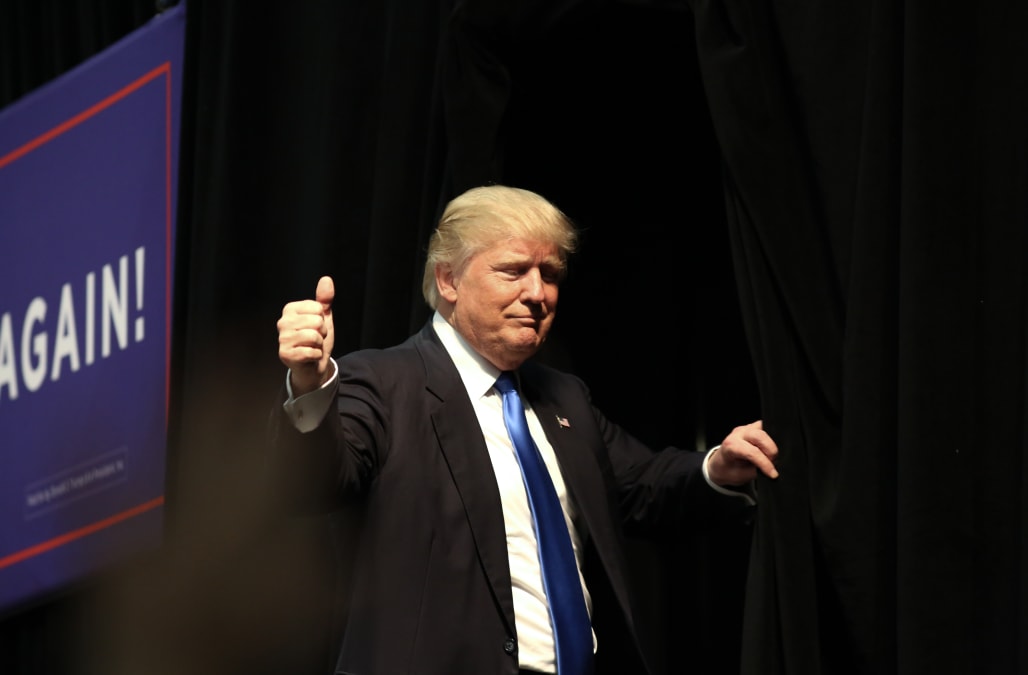 Yet even a master in the field makes mistakes, as was the case when Trump chose to retweet one of his supporter's tweets (@drgoodspine) which read, "@Ivanka Trump is great, a woman with real character and class."

"@drgoodspine: @realDonaldTrump@Ivanka Trump is great, a woman with real character and class."

Although a sweet sentiment, @Ivanka isn't his daughter Ivanka Trump. The twitter handle belongs to a woman in South East England who supports Hillary Clinton.

Mistakenly adding the space to her name was almost the digital equivalent of your parents calling you by your sibling's name. The @Ivanka user responded, "not sure, what's worse, the abuse or the congratulations."

People were quick to point out the hilarity of the mistake. One user wrote, "how do you not know your own daughter's twitter handle. I mean Tiffany sure, but Ivanka?"

This isn't the first time Trump's retweets have caused surprise. Back in November Trump retweeted a supporter defending his claim that millions committed voter fraud for Hillary Clinton. Turns out that tweet came from a 16-year-old kid.