Scientists compile extensive list of animals who can fart 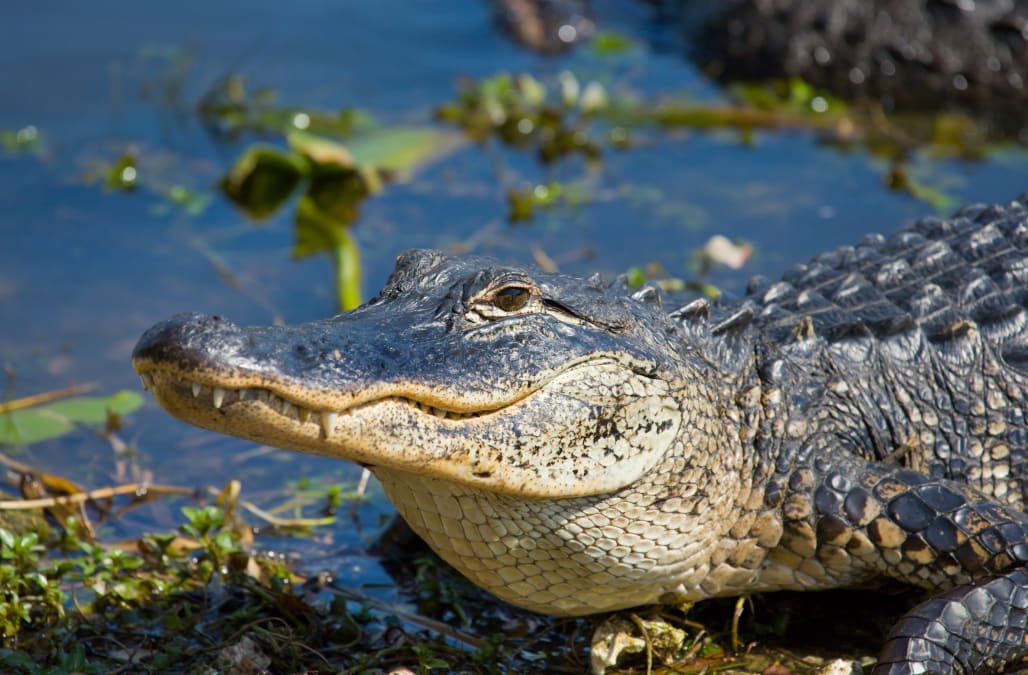 You've probably wondered about this before -- maybe you just don't want to admit it -- but which animals have the ability to fart?

Fortunately, a group of scientists have joined together to answer that question by creating a database of flatulence across the animal kingdom.

It all started when a family member asked Daniella Rabaiotti, a Ph.D student at the Zoological Society of London, if snakes can fart.

She did not know the answer, so she forwarded the question to David Steen, an ecologist at Auburn University in Alabama.

He tweeted his response:

The tweet soon became popular, and other scientists across the globe began posting about various animals they have studied using the hashtag #DoesItFart.

University of Alabama Ph.D candidate Nicholas Caruso compiled all the responses in one shared Google spreadsheet, just as any normal data collector would.

Editable (let me know if it doesn't work) google sheet, for all your #DoesItFart needs
Feel free to share & update!https://t.co/6doRyMXDS2https://t.co/eQaobC5r8k

"I figured the best way to find out if a particular animal farts would be to ask the people who spend the most time with them. Which includes people who study them, or maybe people who keep them at home, or just happened to hear one fart," Caruso told Gizmodo.

"Using a Google sheet that anyone can go in and edit seemed like the best way to get the most info as we can and engage as many people as possible."

The document is now view-only, so only administrators with special access can update the information -- but anyone can see it.

At the moment, the document has 79 entries. The animals are organized in alphabetical order, and you can also see fun facts about them and see exactly who submitted the entry, just in case you want to verify it or ask further questions.

No one seems to know if aliens or badgers can fart or not, but giraffes and sloths sure can.

Spiders probably can, clams cannot and sea anemones can't either but they do have "awful burps," according to the spreadsheet.

Even with this new wealth of information, you might be pondering the answer to this age-old question -- which animals can puke?

Not horses! Though no spreadsheet has been created to solve this question yet, the hashtag #DoesItPuke and faithful scientists on Twitter should be able to help you answer any questions you have.

Seriously, Rabaiotti told Gizmodo that she was excited to see laypersons getting in conversations with scientists.

"We've had a lot of teachers online who want to teach a classes about it," she said. "It's great to see the public engage with scientists, really."

Scientists answer questions with #DoesItFart hashtag
Read about #DoesItFart in the WP: Now my kids want to know about whales. Anyone know?
🐌 SNAIL #DoesItFart
Apparently termite farts are a serious contribution of greenhouse gases. #TheMoreYouKNow #DoesItFart
While we are on sperm whale facts: they most definitely DO fart #DoesItFart and I'm sure @tonywu has photo evidence
Up Next

More from AOL.com:
8 costly flight booking mistakes you make all the time
Sen. Tim Scott's one-word response to being called the N-word
Trump thought a random woman's name was his daughter's Twitter handle