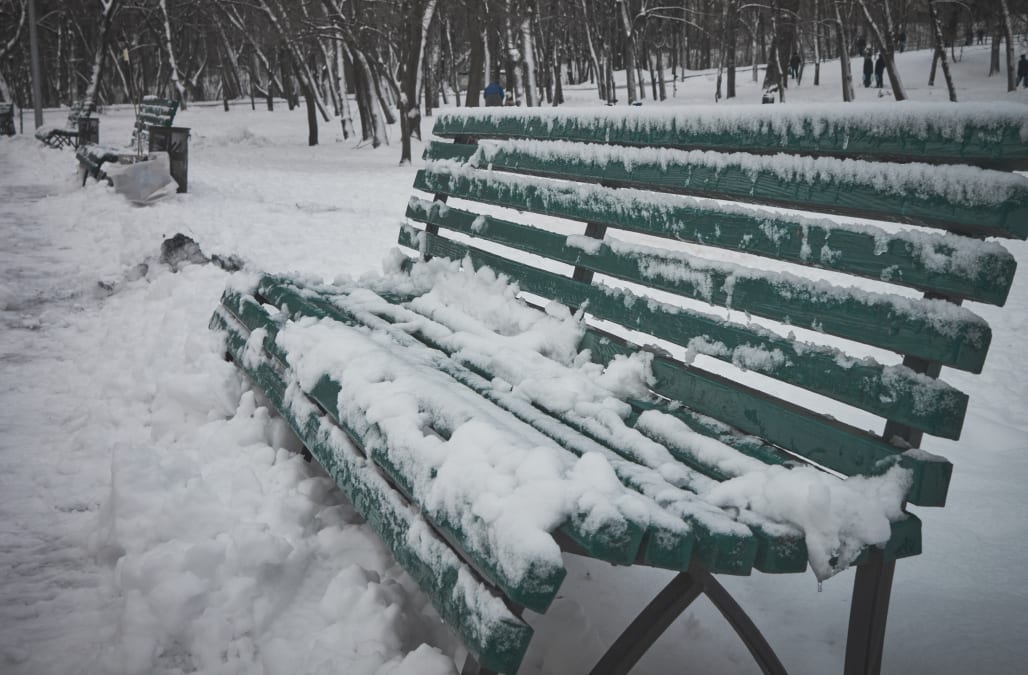 The newborn child of a homeless woman in Portland, Oregon, tragically died last week after the two were found at a bus stop amid freezing temperatures.

On January 9th at around 6 a.m., a homeless woman with a shopping cart approached an unidentified man at a bus stop and opened her coat to show him her newborn baby, according to Willamette Weekly.

Since the woman was reportedly barefoot and only partially clothed, the man asked her to cover herself and the baby before calling 9-1-1 for assistance.

According to text messages exchanged between first responders and their colleagues at the Portland Police Bureau, officers initially believed the child, who had been born just hours before the incident was reported, was still alive.

"Baby is conscious and breathing okay, but has been outside this entire time," they communicated. "Baby is ice cold."

The infant was rushed to Oregon Health & Science University hospital where doctors tried, but ultimately failed, to save his life.

Officer Justin Raphael attempted to question the child's mother on the tragic incident, but was not able to obtain a straight story from her.

She reportedly tried to tell him she had gotten pregnant "by the miracle of immaculate conception," and also struggled to answer basic questions about herself.

"It was very clear to me she was very mentally ill," Raphael wrote in his report.

To further complicate the matter, the Oregon State Medical Examiner's office's report on the child's death included a major discrepancy from all other accounts of the incident — they reported that the child was stillborn.

According to Willamette Weekly, both Dr. Sarah Blackmon and Dr. David Sheridan, pediatric emergency room physicians who'd tried to save the child, have disputed that conclusion.

Police say they are currently working with another medical examiner to determine an official cause of death.

If the baby was, in fact, stillborn, they plan to drop the case.

However, if it is revealed that the infant died because of exposure to the cold weather, they plan to further investigate.