Rabbi predicts the coming of the Messiah will be in 2022 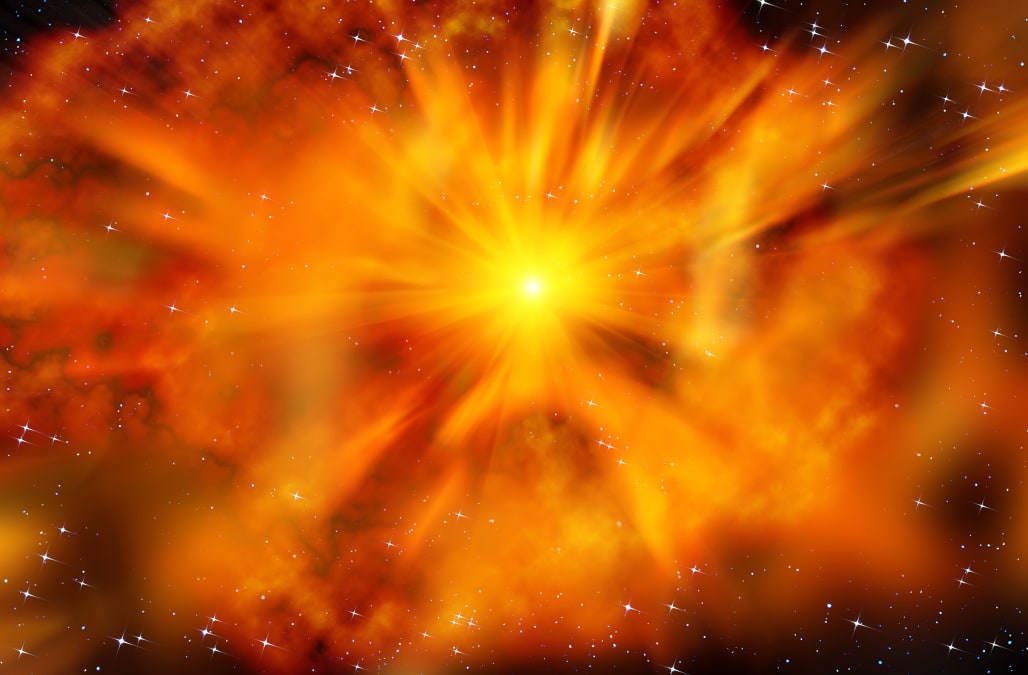 We've got a new date for the apocalypse, and this time, it has nothing to do with the mythical plant Nibiru.

According to a group of Michigan-based astronomers, in just about five years time, two distant stars in the constellation Cygnus will collide and create a red nova -- or new star -- so bright it will be visible to the naked eye from Earth.

"It's a one-in-a-million chance that you can predict an explosion," said astronomer Larry Molnar of Calvin College in Michigan about the collision. "It's never been done before."

Seeing as this predicted event is such an extreme rarity, people have started putting our some rather bizarre theories on what it could possibly signify.

Included among the speculators is Rabbi Yosef Berger of King David's Tomb on Mount Zion, who claims that the stars' 2022 explosion confirms the coming of the Messiah, an event heralded in Judaism as the salvation of the Jewish people.

Rabbi Berger pointed to a Biblical prophecy which hails the appearance of a new star as the precursor to the Messiah's arrival, laid out in Numbers 24:17 of the Israel Bible:

I see him, but not now; I behold him, but not nigh; there shall step forth a star out of Yakov, and a scepter shall rise out of Yisrael, and shall smite through the corners of Moab, and break down all the sons of Seth.

Rabbi Berger also cited a claim made by 12th-century Rabbi Moses ben Maimon, widely known as the Rambam, whose rulings are still used as the basis for much of Jewish law, to validate his theory.

"The Rambam brings this verse about a star appearing as proof that the Messiah will come one day," Berger told Breaking Israel News.

If this has you desperate to get your hands on a luxury doomsday bunker, consider this -- though the light from the red nova won't appear until 2022, the actual event took place about 1,800 years ago.

So unless the Messiah is traveling here by foot from the sight of the collision, we think we're probably safe this time around.

RELATED: This is how the rich and famous will survive Armageddon:

More from AOL.com:
Lindsay Lohan's Instagram bio says 'Alaikum salam' and Muslims are welcoming her to Islam
Jennifer Holliday explains decision to perform at Trump's inauguration: 'I don't have a dog in this fight'
Brazilian soccer legend Ronaldinho explains how his childhood dog made him a better footballer