A Nevada woman is dead, and her hospital was powerless to help her 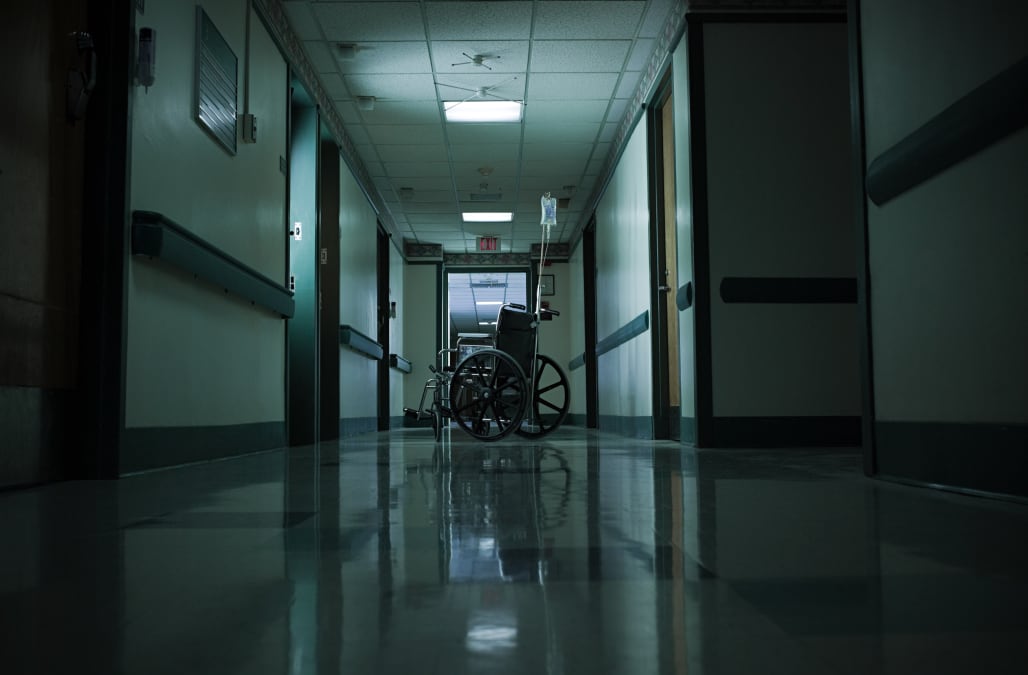 A Nevada woman has died from a "superbug," an antibiotic-resistant strain of bacteria. This one, called carbapenem-resistant Enterobacteriaceae (CRE for short), is resistant to every antibiotic available in the United States.

The victim, who is unnamed, was in her 70s. She was initially hospitalized in August 2016 after returning from a trip to India. There, she had sought treatment for a broken hip several times in recent years, most recently in June 2016. Her most recent hospitalization, according to a postmortem CDC report, was in June 2016.

The victim died of septic shock. Though she passed away in September, the CDC report is the first public notice of this death; the hospital did not publicize her hospitalization or death. Washoe County Health District spokesman Phil Ulibarri says the superbug case wasn't publicized at the time, because it posed no threat to the public. He told the Las Vegas Review-Journal it was "an isolated case."

Learn more about other superbug cases and outbreaks:

Initially, the hospital discovered that all 14 types of antibiotics available to them were ineffective. Later testing would show that not one of the 26 antibiotics available in the United States would have impeded the progress of this aggressive bacteria. Once mutated, drug-resistant bacteria can pass on their resistance to others. Strains of bacteria primarily gain antibiotic resistance through overprescription and misuse. (Prescribing antibiotics for a virus and failing to take antibiotics through a full regimen are two examples.)

The CDC has been sounding the alarm on antibiotic-resistant superbugs for years. In a 2013 report, they said some two million are infected by them every year, and 23,000 die.

Mental health by the numbers

Video shows the damage cocaine abuse does to the heart