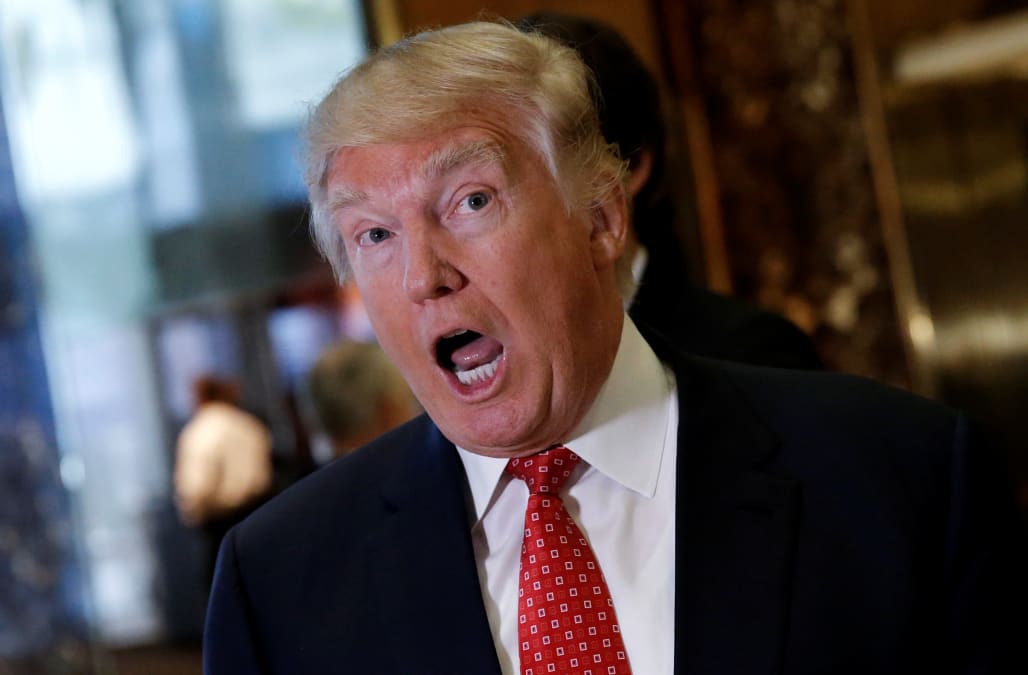 Department of Justice Inspector General Michael Horowitz announced on Thursday that the FBI will undergo a review over its handling of the Hillary Clinton email server investigation.

According to a statement by the department, the decision was made "in response to requests from numerous Chairmen and Ranking Members of Congressional oversight committees, various organizations, and members of the public..."

Reacting to the announcement, Donald Trump posted a series of tweets Friday.

Trump said, "What are Hillary Clinton's people complaining about with respect to the F.B.I. Based on the information they had she should never have been allowed to run – guilty as hell. They were VERY nice to her. She lost because she campaigned in the wrong states – no enthusiasm!."

The Justice Department statement lists several allegations that will be explored; these issues include actions by FBI Director James Comey—including the two letters he released right before the election—and potentially improper disclosures by other agency and DOJ staff.

According to Politico, Clinton and members of her team have attributed at least part of her loss to Comey's pre-election announcement about a renewed look into her use of a private email server.

More from AOL.com:
CNN anchor confronts Trump adviser on Russia: 'How can you say that the hacking had no impact on the election?'
Quiz: How closely did you follow the headlines this week?
Trump says hacking did not affect US election outcome