This photo of a 'three-legged woman' has the internet stumped 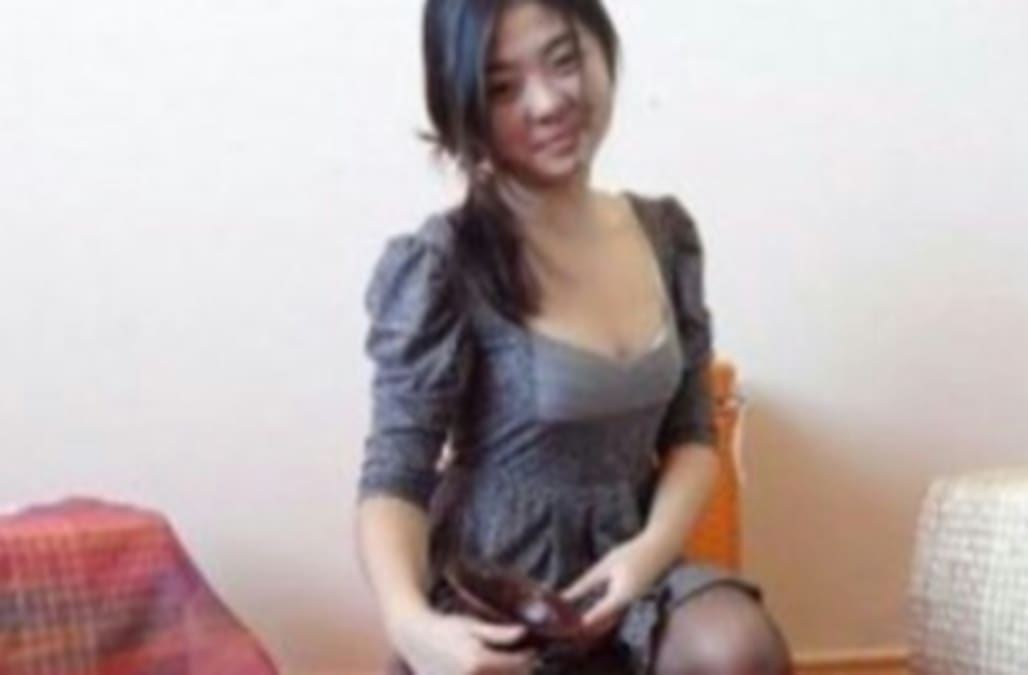 Another optical illusion has taken the internet by storm. This may join the ranks of the dress and the woman with a "missing" leg. This one involves the opposite: a woman with supposedly too many legs.

The photo popped up on the image sharing site Imgur:

The photo has gone viral because she appears to have three legs. She does not, in fact.

Check out these other optical illusions

A terrier dog driving his car on a sunny day in the Jerusalem Forest.

Golden Eiffel Tower fitting on the cityscape with the real one in the background.

Cows with one head

Shadow of a tennis player hitting a tennis ball

Children using beach sand to cover themselves to give the illusion of a headless person lying on the beach.

A man's silhouette appearing to hold the moon like a basketball

A cloud being used as topping for an ice cream cone

An illusion of a crescent moon serving as a boat's sail

Optical illusion. This building in Paris, close to the Church of the Sacred Earth, seems to be skew, while in fact it is the green lawn that goes up hill.

A man with a horse's head instead of his own

Two cyclists on a flat boardwalk

An illusion of a man throwing an airplane

Can't figure it out? She is holding a vase!

More from AOL.com:
Geographer finds that a town called Center is, in fact, the center of North America
Sneaky squirrel steals candy from family store
Toilet paper for smartphones installed in bathrooms in Japan