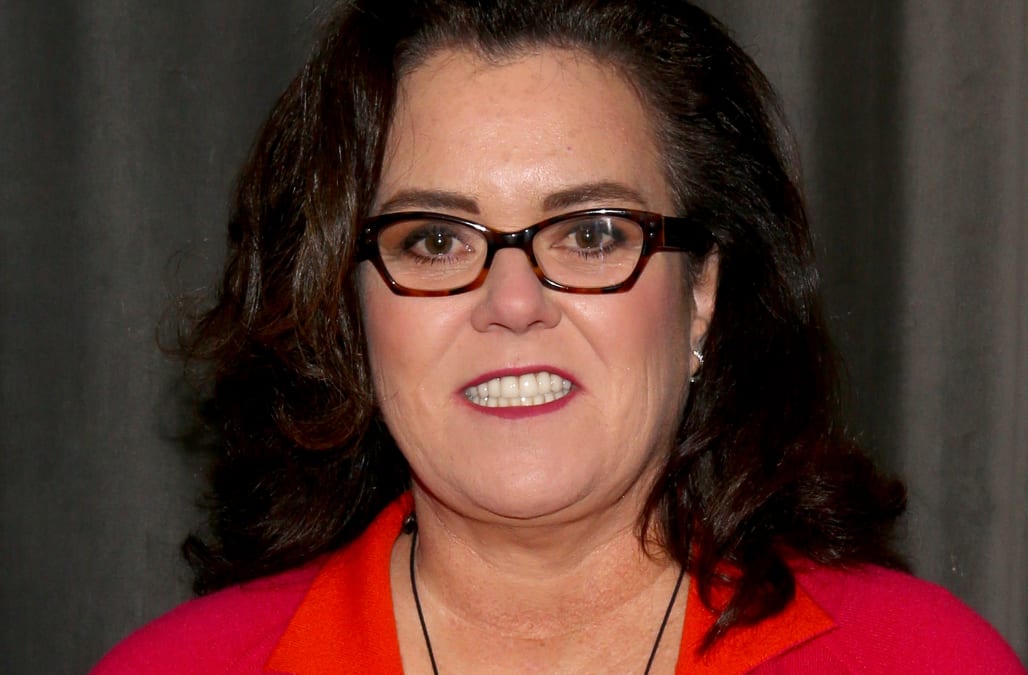 A day after comedienne Rosie O'Donnell called for "martial law" to be invoked to block President-elect Donald Trump from taking the oath of office, she clarified her position.

Earlier in the week, O'Donnell pinned a message to her Twitter page with a hope to delay the inauguration.

"I FULLY SUPPORT IMPOSING MARTIAL LAW – DELAYING THE INAUGURATION – UNTIL TRUMP IS "CLEARED" OF ALL CHARGES," O'Donnell wrote.

RELATED: Donald Trump took a shot at Rosie O'Donnell during a presidential debate, and the reaction was fierce

After countless websites picked up the story, O'Donnell clarified her stance.

O'Donnell tweeted out a link to a Townhall.com article about her words and changed its headline a little to reflect her views.

Rosie O'Donnell Thinks Martial Law Should Be Imposed INSTEAD Of Inauguration https://t.co/G6LTWkL8uP UNTIL HIS TIES WITH RUSSIA R EXAMINED

"Rosie O'Donnell Thinks Martial Law Should Be Imposed INSTEAD Of Inauguration UNTIL HIS TIES WITH RUSSIA R EXAMINED," O Donnell tweeted, adding emphasis to the word "instead," and noting that Trump's ties with Russia need to be checked.

In another tweet, O'Donnell called on "good humans" to "save America" from Trump.

"SAVE AMERICA @AndrewKing06 NOW IS THE TIME FOR ALL GOOD HUMANS TO COME 2 THE AID OF THEIR COUNTRY #resist,"O'Donnell wrote.

Her Thursday night messages were the latest in a lengthy campaign to raise questions about Trump's possible presidential conflicts. Trump and O'Donnell have had a years long feud, which was intensified after Trump criticized her at the first presidential debate of the 2016 election season.

"I've said very tough things to her, and I think that everybody would agree that she deserves it, and nobody feels sorry for her," Trump said in September.

More from Rare:
A grilled cheese dispute caused one angry man to go get his gun
Under Donald Trump, small businesses are feeling their most confident in 13 years
President Obama reveals his greatest regret as commander in chief to "60 Minutes"