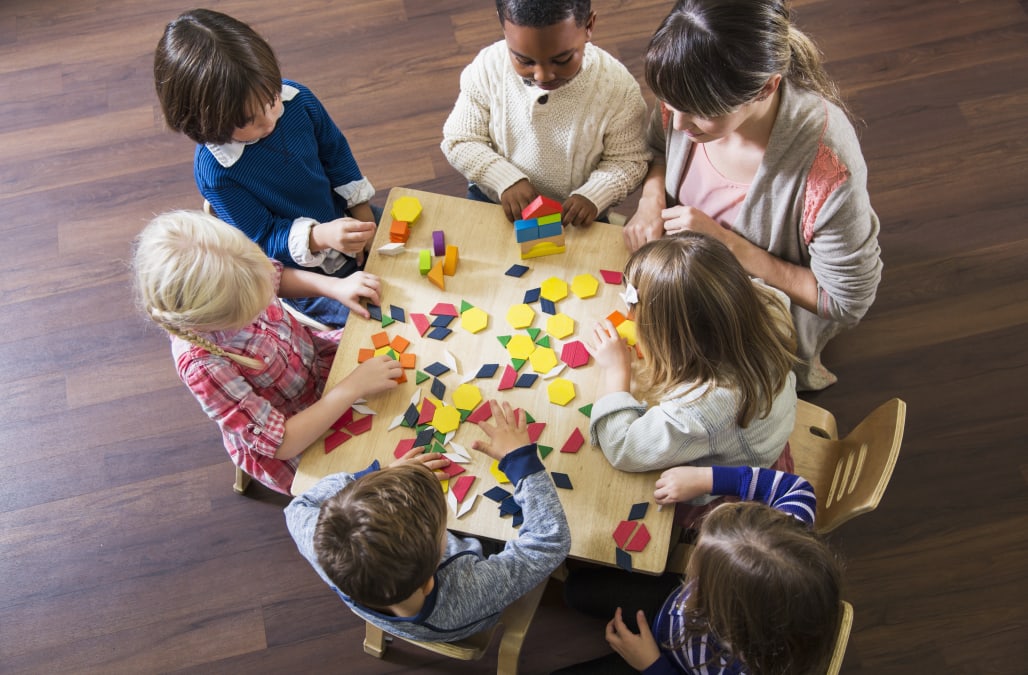 You'd think society would have learnt to really value childcare workers by now.

They work a difficult job tirelessly, helping to shape children during their very formative years. Yet they're not always given the respect they deserve.

Only recently, Australian politician David Leyonhjelm shocked many when he described childcare work as merely "wiping noses and stopping the kids from killing each other."

The response from the internet was swift, with many condemning his comments. But one Facebook post by childcare worker Chloe Chant was particularly striking, and has since gone viral.

And it's not just a rebuttal to one politician's comments. It's a powerful summary of all the challenges and obstacles childcare workers have to overcome every single day.

It also helps that the post ends with an incredible mic drop: "My role is to educate, and nothing would please me more than to educate one of my esteemed parliamentary representatives."

You got served, Leyonhjelm.

Social media users around the country have since praised the post, and indeed everything that childcare workers do for our kids.

Well said, Chloe Chant. You speak for many https://t.co/1tGrTOSvwr

Chloe Chant, you are my hero right now. Thank you for sticking up for child care educators

We can only hope that the people who need to heed this message the most are listening.