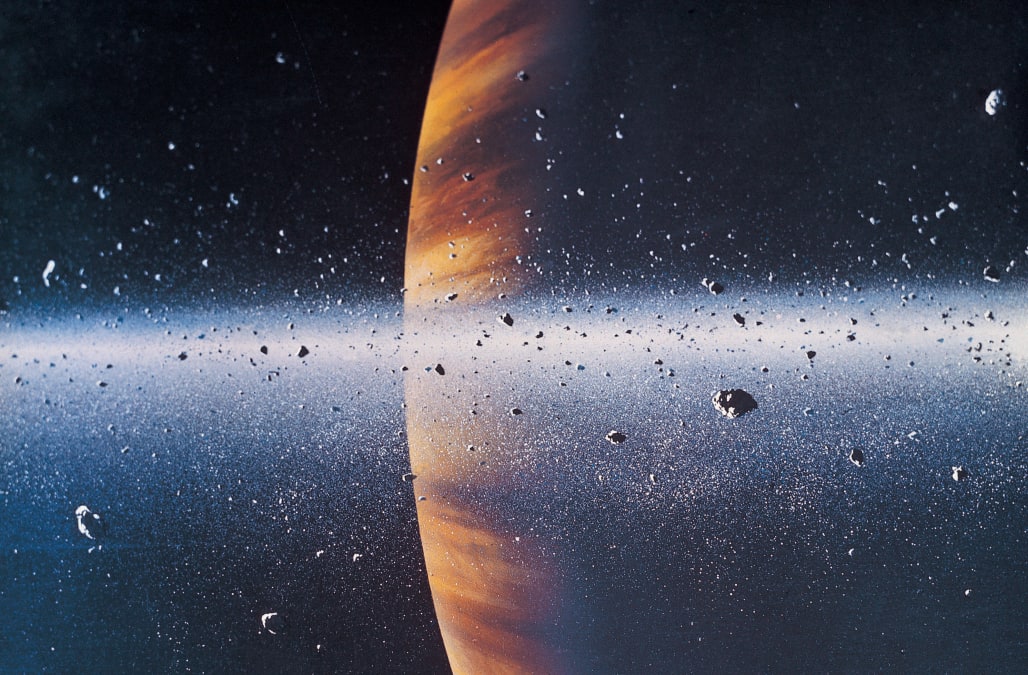 A 12-year-old video of the historic probe landing on Saturn's largest moon, Titan, has been released by NASA.

Sent by the European Space Agency, the video from the Huygens probe shows actual footage of the spacecraft's landing as it passes through the moon's atmosphere.

A mission project specialist said the "landing represented a major breakthrough in our exploration of Titan as well as the first soft landing on an outer-planet moon."

Since the landing in 2005, scientists have analyzed many images sent back from the Intrepid probe as well as the Cassini spacecraft.

Cassini has even sent back images of Titan's lakes of liquid methane and ethane.

But Cassini's days are numbered as it is scheduled to plunge into Saturn's atmosphere in September 2017 and end its surveillance of the ringed planet.