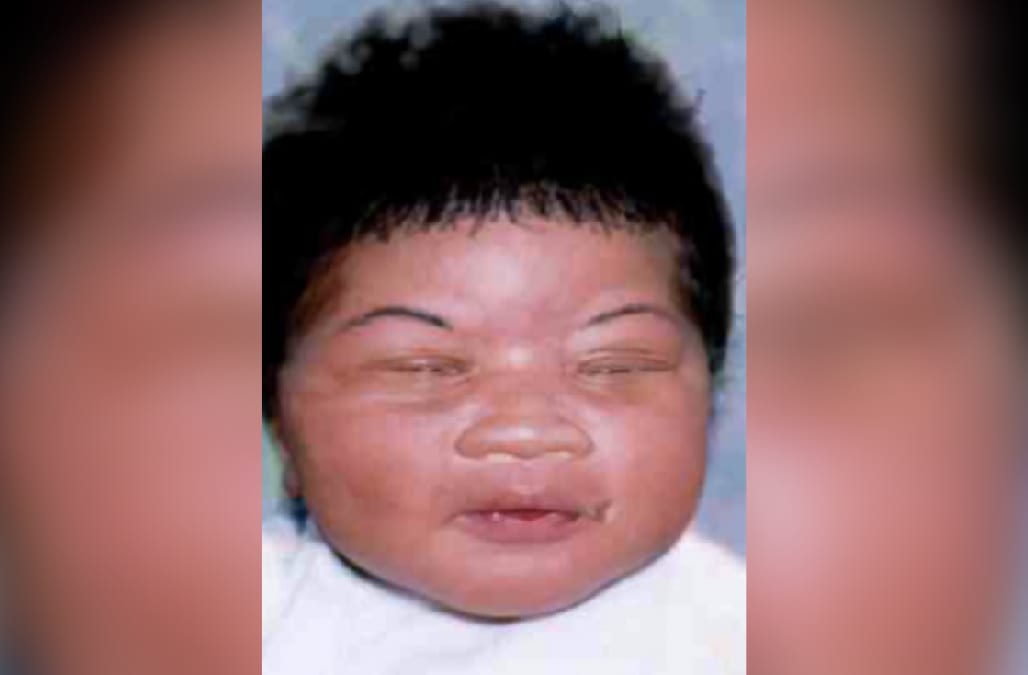 A South Carolina teenager was identified on Friday as a baby girl who was kidnapped from a Florida hospital just eight hours after she was born in 1998, according to The Florida-Times Union.

Kamiyah Mobley, now 18 years old, was reportedly snatched from her 16-year-old mother's Jacksonville hospital room on July 10, 1998, by a woman dressed as a nurse.

Unfortunately, since the kidnapper could only be seen on grainy hospital video, the case quickly went cold.

#KamiyahMobley - Original composite and sketches released at the time the kidnapping occured. #JAX#JSO#Jacksonvillepic.twitter.com/ToqdGprgHL

The Jacksonville Sheriff's Office continued to pursue more than 2,000 leads in connection with the case over the course of nearly two decades until a tip last year led them to the home of 51-year-old Gloria Williams in Walterboro, South Carolina.

Although deputies said they will not be releasing any information about the tip that led them some 200 miles north of where the baby was born, DNA testing has confirmed the girl's identity, according to WPIX.

Authorities have arrested Williams, who is charged with kidnapping and interference with custody.

This is Gloria Williams, arrested in South Carolina for the kidnapping Kamiyah Mobley as infant 18 years ago pic.twitter.com/OUlXgVFjto

Jacksonville Sheriff Mike Williams said that Mobley's biological mother is "elated" to hear her daughter was found alive and well.

"She appears to be a healthy, normal 18-year-old woman," he added.