How to attend Trump's inauguration even if you don't have tickets 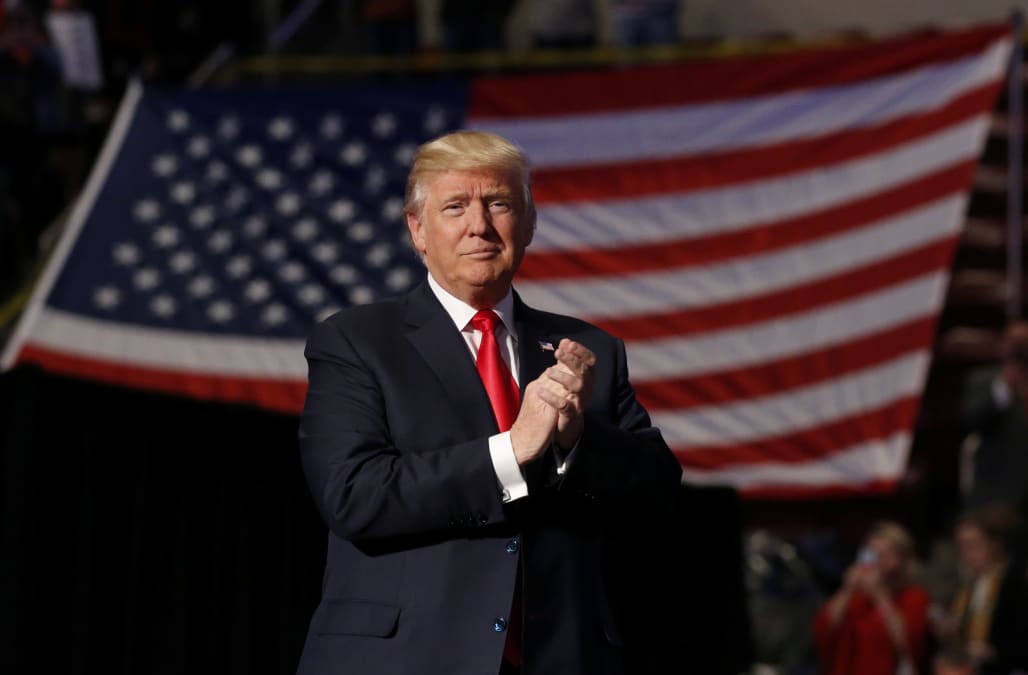 Securing tickets to Donald Trump's inauguration can be tricky, but there are plenty of ways to attend without tickets.

Free tickets to Trump's swearing-in ceremony on Friday, January 20 were distributed to members of the U.S. House of Representatives and U.S. senators. Any American can reach out to their respective congressmen to request tickets.

Most tickets have been given out, but don't panic if you haven't secured official tickets -- you can still get a good view of the ceremony from Pennsylvania Avenue and the surrounding area. The presidential procession and inaugural parade will make its way down Pennsylvania Ave. from the U.S. Capitol to the White House. Spectators will be able to view the ceremony from the National Mall west of 4th Street NW will be open to spectators.

Even if you are not within direct eye line of the stage, the presidential inaugural committee is expected to set up large television screens that will be broadcasting the ceremony.

While tickets to Trump's inauguration are free, some people are selling their tickets online. As of Friday afternoon, tickets on GreatSeats.com started at $345 for standing room and climbed to $14,500 for seats.

The swearing-in ceremony is slated to begin at 11:30 a.m. and will be immediately followed by the inaugural parade.